This is my first haul post and personally, i love reading haul posts :) Do you guys? I just want to state for the record that I am in no way bragging and I purchase all my makeup with my own money unless otherwise stated.

I have a bad habit of buying makeup on a weekly basis. It's usually bargains from the drugstores and a few dollars spent a week. Nonetheless it's still money that I shouldn't be spending as often on things i do not need. I usually only purchase makeup from the drugstore if there is a promotion. I am an avid stalker of iheartcvs.com and iheartriteaid.com as I visit these stores the most. I also collect the coupons from the tear pads you can see in-stores when new collections are released. Allyou.com and Redplum.com are also great coupon resources! I check them regularly to look for new coupons I can potentially use.

The products in this haul were accumulated throughout the past three weeks and in total I spent $21.77 not including tax. Not bad for eight individual products ^^ 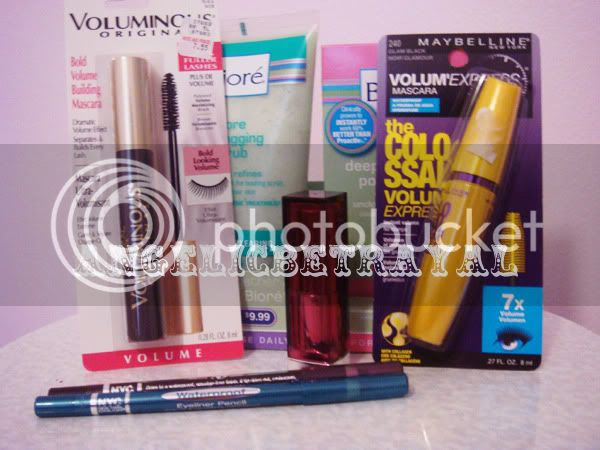 I also bought a Sally Hansen nail polish I forgot to include in the above picture. Every item I bought was on discount and had additional coupons for except the nail polish. 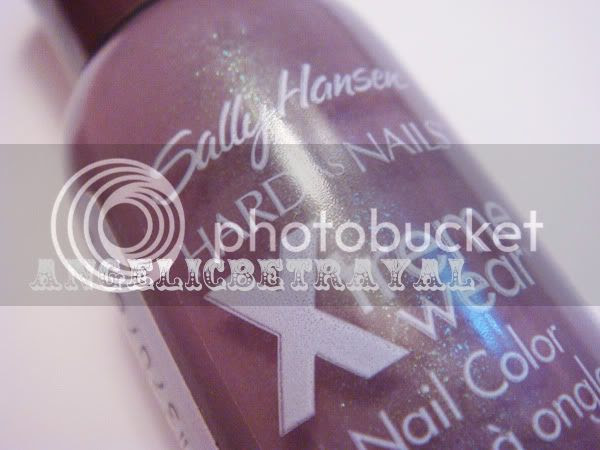 I wanted to snag up this nail polish as soon as I saw it :) I'm a fan of the Xtremewear polishes from Sally Hansen and now I own five bottles in total. This is from their new limited edition collection and it is called Mystic Lilac. It's pretty much how it looks in the bottle, a lavender with green shimmers. It's funny how there are only two bottles of these new polishes per store and the first one I grabbed had no brush! It was a manufacturing error I guess. So I quickly rushed out to exchange it and snagged the last remaining bottle!

The Loreal Voluminous and Maybelline Colossal mascaras have been on my "to-buy" list for awhile. I like to try out new mascaras but do  not open more than two at a time since they expire so quickly and I can't finish a bottle in the allotted time. However, when there's a deal on a mascara I want to try, I buy it anyway and keep it in it's packaging, unopened. Right now I have a stash of four mascaras I've accumulated that I have yet to open.... 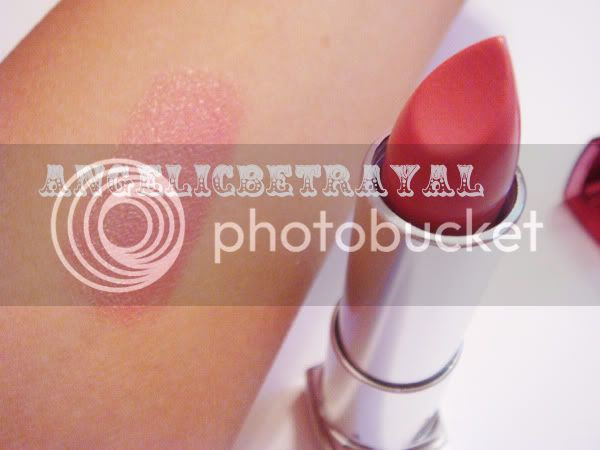 The lipstick is one I've been hunting down for awhile and it's Maybelline's Colorsensational Lipstick in Pink Please. I've heard so many great things about this lippie but I hadn't seen it in my local drugstores for some reason. Much to my surprise, when Rite Aid had 40% off Maybelline last week and I had a coupon for $2 off Maybelline Colorsensational lip products, I found one untested Pink Please!! I hate how these lippies aren't sealed and many of them have been tested already :/ Out of three, this was the only new one and I quickly picked it up. I'm not a big fan of lip products as my lips are highly sensitive and I'm prone to coldsores >.< But this lives up to the hype!! It's creamy and smooth and the color is a perfect baby pink. I love light colored pinks, corals and nude lips :D The packaging is also quite sleek and pretty which is a definite plus! 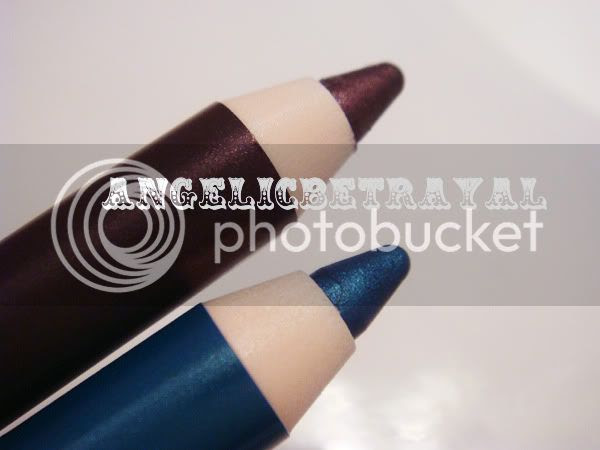 Just today I picked up two NYC pencil waterproof eyeliners as I saw some positive reviews for these and I want to expand my colored eyeliner collection. I got one in Smoky Plum and the other in Turquoise which is limited edition. I think it was part of the past summer collection. There was also a gold brown color which was also limited edition but I only wanted to get two liners as it was a BOGO sale and I had a $1 coupon. I'm a sucker for limited edition things :( Anyway, these swatched really nicely on my arm and I'm surprised I like the turquoise liner more than the plum. Plum colored eye shadows and liners are some of my favorite but when swatched, this one turns a bit more dark and muddy than you see in the pencil. Despite their creaminess, these really are waterproof and took makeup remover to get off, which I like! 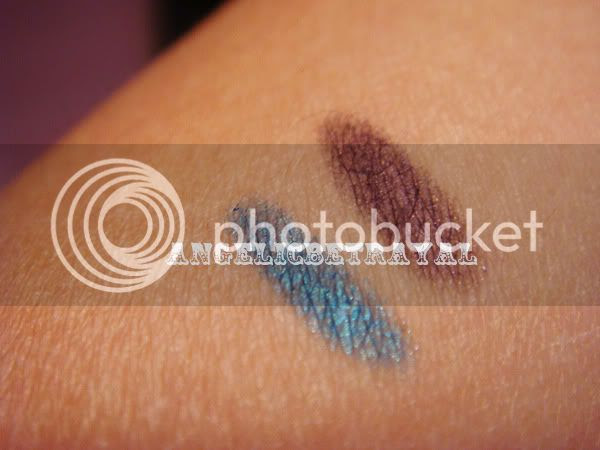 I used one of the Biore pore strips for the first time today and I like them a lot :) The strips and the scrub were on my "to-buy" list for a long time but I never saw a good enough promotion for them. Then I saw a set of both of them at Rite Aid and I had a $2 coupon so I snagged both for just $8 :D I might do a review on the strips next week.

I hope you guys liked reading my first haul post!! I'm going on a two week makeup buying ban (partially because I know there are no drugstore deals I'm interested in haha) so no new hauls for awhile. But October is coming up and that should be when the Friends&Family sale should be happening so I will be hauling if that does happen ^^