Happy Birthday To Me :)

My birthday was on Sunday, the 12th, but I celebrated with some of my friends the night before. I was in a rush as I was heading out and I forgot to put the battery into my camera so I bought a disposable camera from the drugstore. Nevertheless, I really like shooting with film and I own a few cameras which use film. I just want to share a few pictures from that night :)

The outfit I wore consisted of a bunch of new clothes I bought last week! I went to H&M and picked up a few cute pieces for my birthday. I banned myself from buying clothes in November and I had not bought a lot of clothing or accessories prior to that in awhile. It felt nice to shop and actually be able to purchase something! 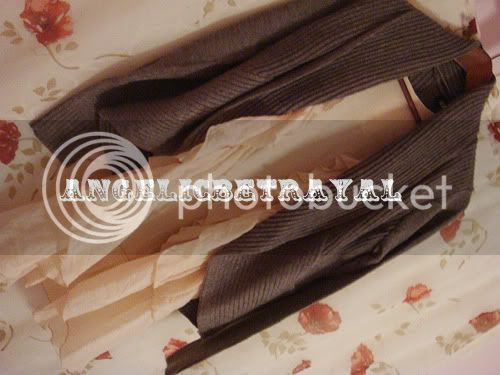 I really love to layer during the colder months and I love neutral colors so I got an open draped cardigan which cost $25. I also saw a really pretty flowy vest which comes in a variety of pale hues but I got the nude beige shade which was $18. I think they look really great together :) I can see myself wearing the vest in the spring and summer as well! Under these I wore a floral tunic tucked into blue skinny jeans and leather riding boots. 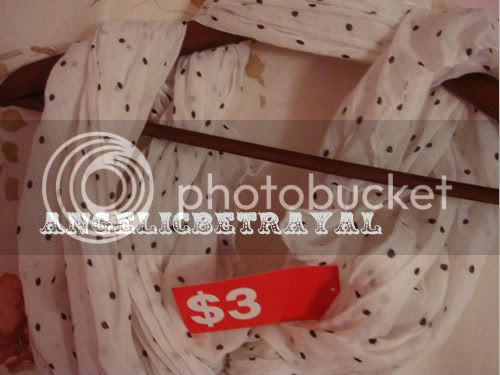 I also snagged a $3 scarf from H&M which originally costs $8. I love soft ruffled scarves and I wear the black and white floral one a lot so I decided to get another one to switch it up. 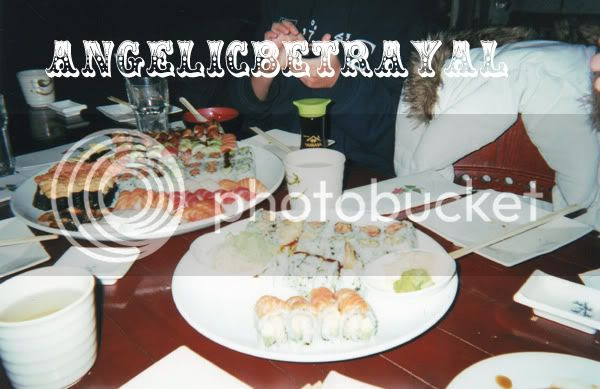 My friend recommended we check out this sushi buffet place called Sushi Village located on Francis Boulevard in Queens. The price was $22 for weekends and $20 for weekdays which is not bad at all. We had a party of nine and ordered two heaping platters of sushi. The above picture is just one platter and some that couldn't fit but we had another large platter not shown. Overall, the food was alright but nothing spectacular. If you are really hungry and in the neighborhood, check this place out. If you're looking for really high quality sushi this probably won't be for you. This place is pretty small and it gets crowded so I suggest making a reservation! 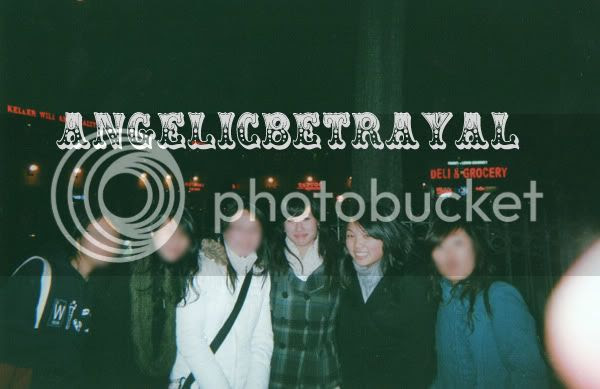 The girls :) I blurred out most of their faces for privacy reasons. The person I didn't blur out next to me (you know who you are!) was the first person I told about my blog and she reads it sometimes :) Let's call her M from now on. 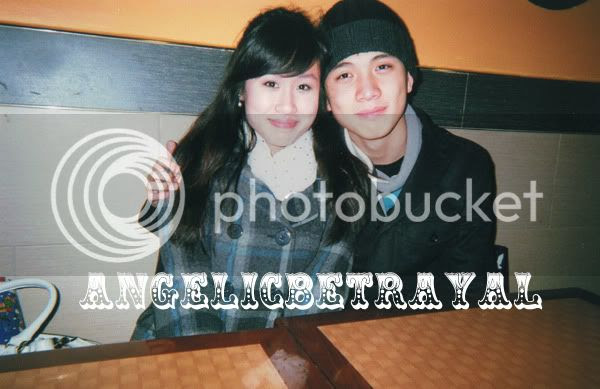 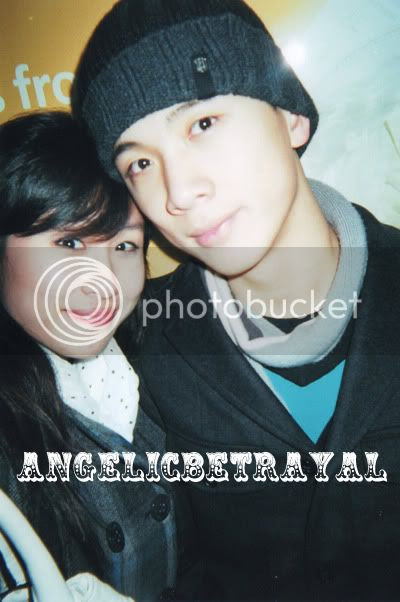 There, better?? A little maybe :/ I had a really great time and I can't wait for winter break to go out more!~ The actual day of my birthday was dreary and gloomy but I went out to eat Korean food with really close childhood friends and I had a great time. I didn't bring my camera so no pictures :( Hm, I haven't blown out candles in two years.... I should buy myself a cake next year just so I can blow out candles ^^

Yesterday was my last day of class and the last day to use the $15 coupon so of course I got something. M gave me a giftcard to for my birthday so I used that as well. I was torn between a few things I wanted to get including some Benefit gift sets but my store didn't have them.... 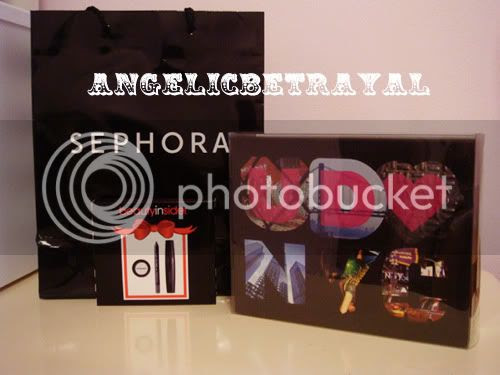 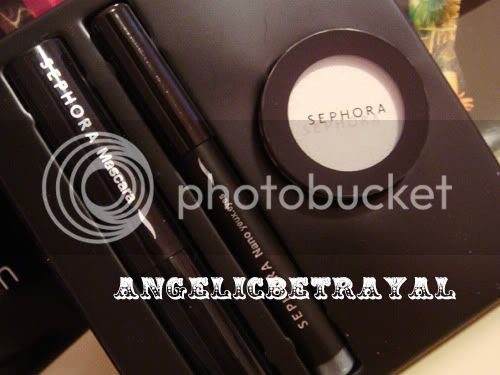 I also got my birthday gift which includes a green eyeliner, shimmery white shadow and a mascara. I have yet to try the pencil or mascara as I put them into my sample stash for later use. The shimmery shadow is decent but nothing special. Nevertheless, it was free and worth picking up if you are a Beauty Insider!

I have finals next week but I should be posting more often now since I have more free time! I'm hoping to do some holiday themed looks soon :D