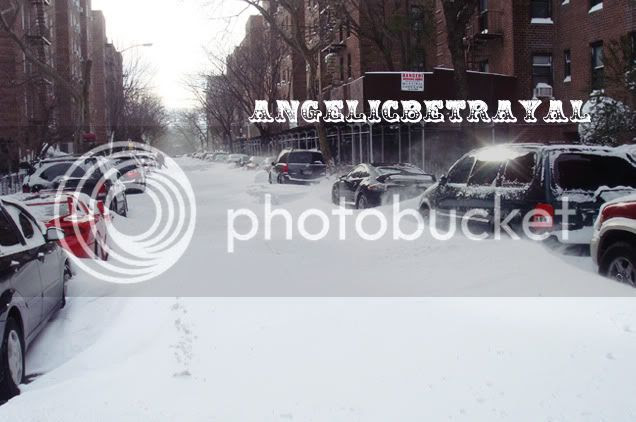 Just a few days ago I remarked that it hadn't snowed much this season and to my surprise, it snowed the entire day yesterday. I woke up this morning to the sound of howling wind and some men bickering over a parking spot. New York City and the tri-state area is blanketed in more than a foot of snow. 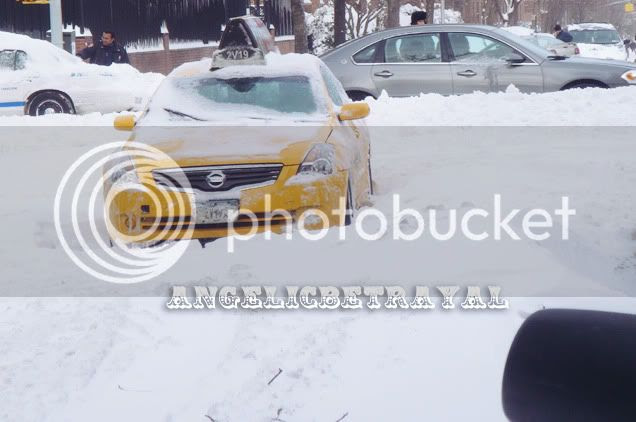 Unfortuately, the snow came a day late for it to be a but I'm not really complaining since the weather is making it impossible for going anywhere. There are delays on almost all the subway lines and many streets have not been shoveled at all yet, including mine. A poor taxi cab tried getting into my street but didn't realize it wasn't plowed yet. Then the plow swept snow from the main road into the smaller street, trapping the cab from both sides. 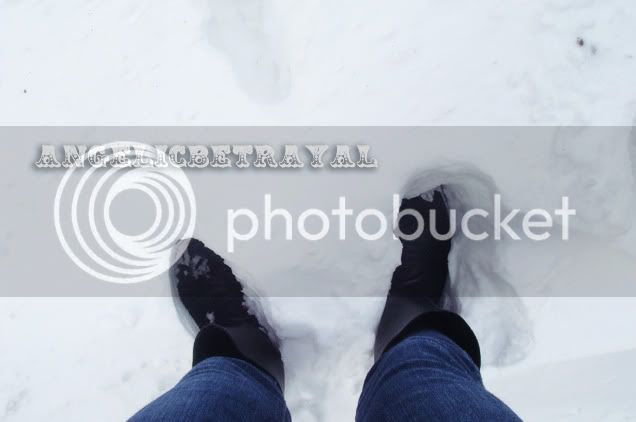 When I stepped onto the road, most of my boot sunk into the snow and I could still feel a thick layer of snow under my shoe. Not many people are outside right now aside from a few drivers trying to shovel out their cars. I had nothing planned for today anyway so I'm just going to relax at home, browse blogs, and eat Christmas leftovers.

On another note, the end of the year is the time to shop because stores are getting rid of their winter inventories to make room for spring collections. I have been hauling quite a bit of clothing and accessories lately. In fact, I'm supposed to go shopping tomorrow as well so I'm hoping the streets get cleared of snow. 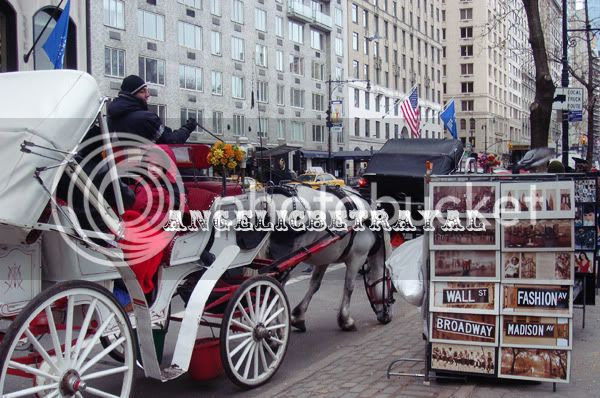 I can see why New York City is such a popular place for tourists because it is a beautiful city. My friend and I wanted to check out the newest Forever 21 that opened up on Fifth Avenue so I did some damage to my wallet.... 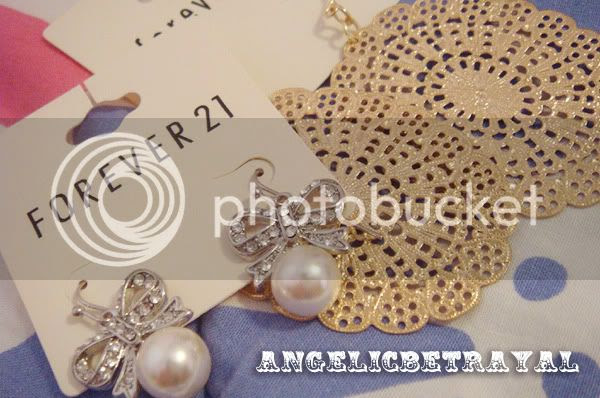 I did get a few things from Forever 21 including these . It cost less than $5 for both pairs which I think is a great deal. Unfortunately, during the shopping process I actually lost one of the I was wearing :( I bought a few other items including a poncho and circle scarf which I will show sooner or later in an OOTD. 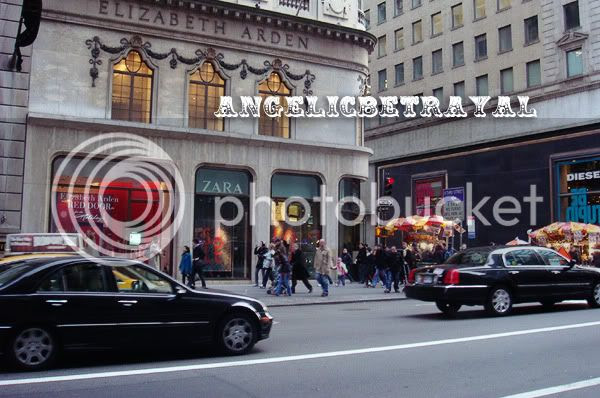 Zara was right next door and they were having sales throughout the store. I picked up a sweater dress and suspender shorts. I really love both items and can't wait to wear them :) I'll be sure to post up pictures when I do! 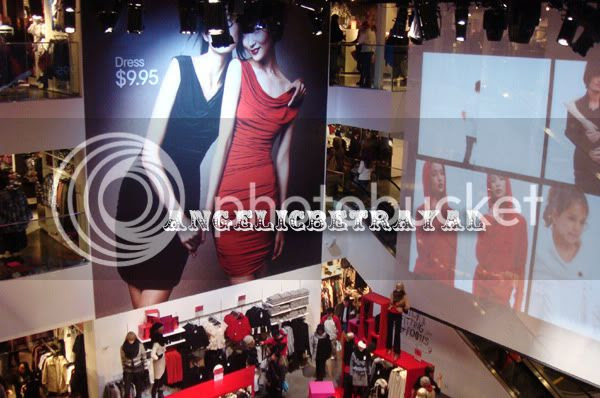 H&M was also having store wide sales but I controlled myself and did not buy anymore clothing. Instead, I bought six pairs of tights.... I convinced myself that I needed them.... 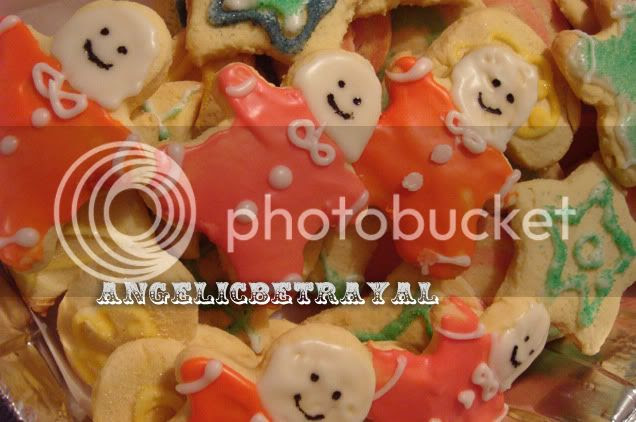 These were cookies my mom made for Christmas :) Aren't they adorable? Hope everyone is staying nice and warm~ Stay tuned for more posts!