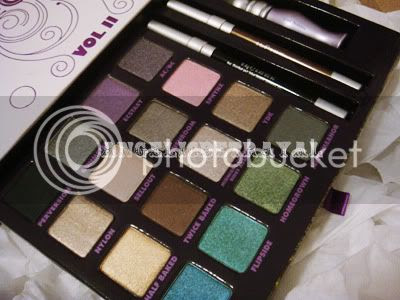 I have been trying to use my Urban Decay Book of Shadows Volume II more often since I've had it for more than a year and it was a substantial makeup investment. I gravitate towards the neutrals in that palette and I wondered if I had any inexpensive dupes to some of my favorite Urban Decay shades. I found a few and I'm excited to share them with you all :) 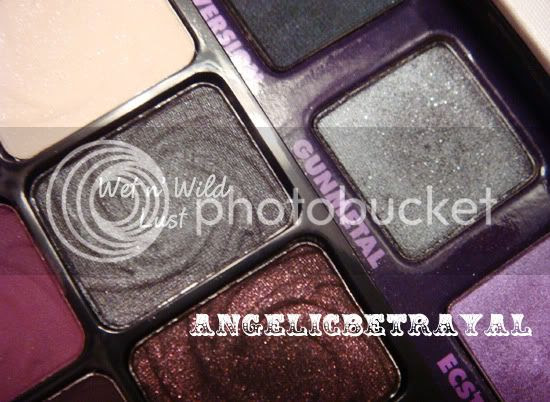 Urban Decay's Gunmetal is a dark gray shade that looked pretty easy to dupe since it's simply a gray with silver glitter. The first shade that I thought would look similar was the gray in Wet n' Wild's Lust palette which many people have. 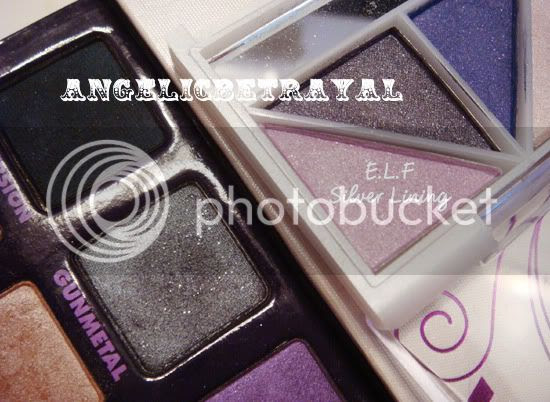 The gray in E.L.F's $1 Silver Lining quad also looks somewhat similar and it is an easily accessible eyeshadow. 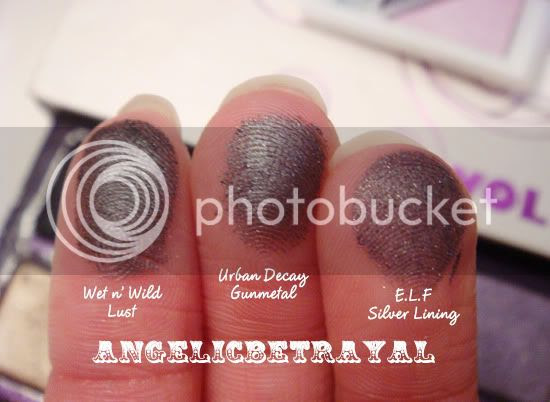 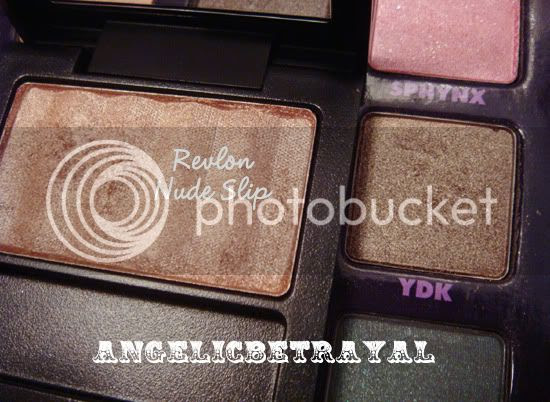 One of my favorite shadows in the Book of Shadows Volume II is YDK which is a neutral mid tone brown with hints of taupe. I could not find a super close dupe for it but Revlon's Nude Slip seemed somewhat similar. 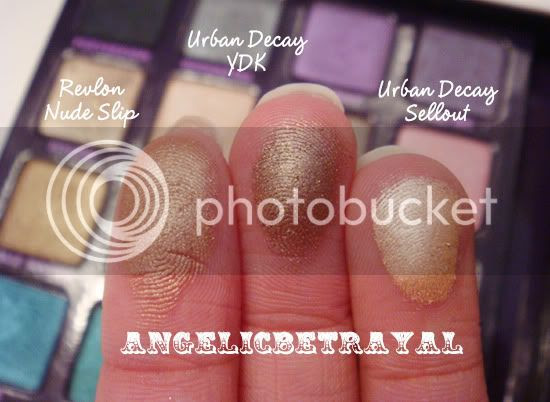 Nude Slip is a lot lighter than YDK unfortunately. It does look like a mixture between YDK and Sellout though. 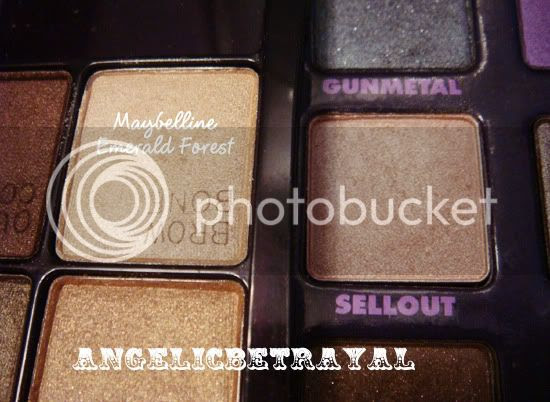 Sellout is another one of my favorites as it is a light pink toned champagne color. The browbone color from Maybelline's Emerald Forest quad is similar but lacks the pink tone. 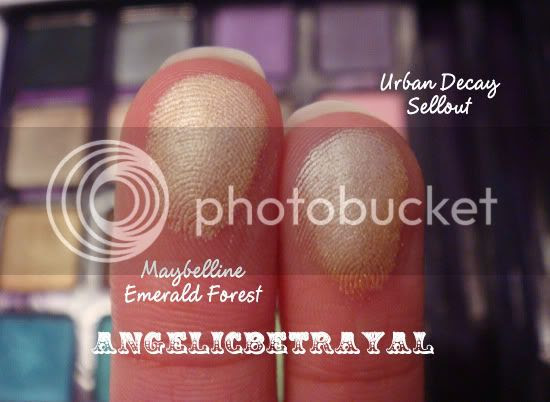 They are still quite similar though and both make great lid colors or inner corner highlights. Both are super pigmented and finely milled. 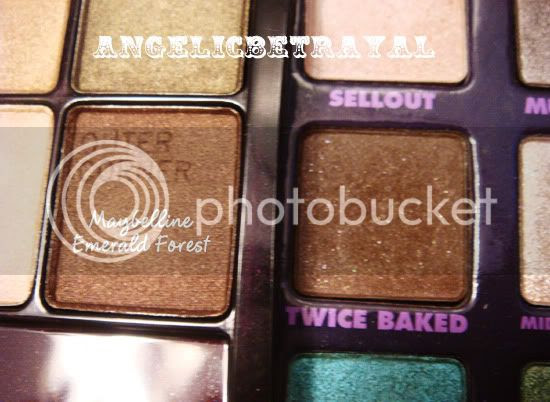 Another dupe from the Emerald Forest quad is the outer corner color which resembles Urban Decay's Twice Baked, another of my favorite neutrals. 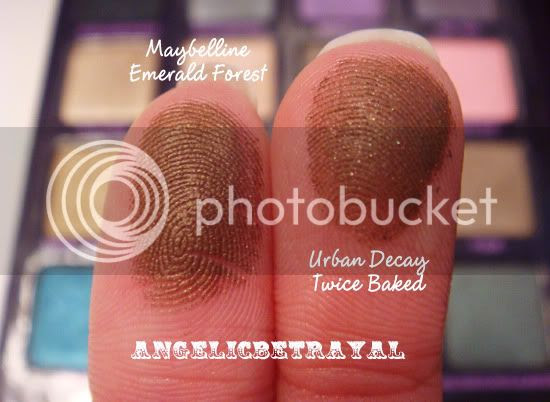 I do not have many bright colors in my collection so I do not have dupes for the other, more unique, shadows. But I hope this was helpful for those of you who are interested in some of the shades from Urban Decay. I do love their shadows and encourage you all to try them out though :) Although I like finding dupes, I like having the real deal in my collection as well.

On a side note, my skin has taken a turn for the worse over the past couple of days and I'm recovering from a few painful cystic pimples :( But some new ones are appearing as the old ones fade *sigh* I'm not sure if I had a bad reaction to the Revlon Mineral Mousse Foundation or the Maybelline Age Defying Primer. It also could have just been a random outbreak since my skin is acne prone. I have not worn makeup in a few days in the hopes that my skin will clear up so that explains the lack of EOTD posts and such.