BBM! No, your cellphone isn't ringing.

Ah, I haven't blogged for quite a few days so excuse my corny title. School has been taking up most of my time and I haven't been wearing makeup lately since my eyes were irritated. I did buy something new which I hope to do a post on soon but I have yet to edit pictures and whatnot. I just wanted to do a random post before you guys forgot all about me :( 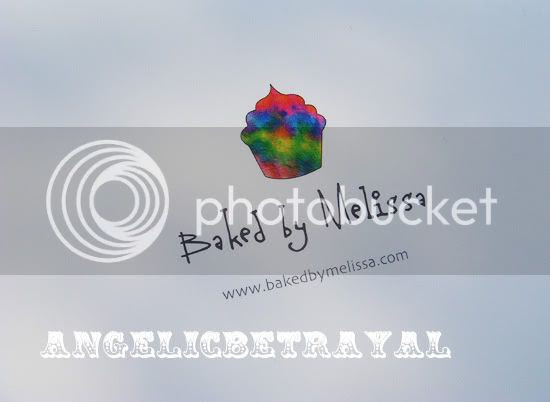 A few weeks ago, my dad came home and asked me if I knew about Baked By Melissa, a cupcake store that sells teeny tiny cupcakes. I'm not a huge fan of sweets so it wasn't surprising that I never heard of them. My dad rarely eats sweets so to hear him rave about those mini cupcakes convinced me that I should scope them out. After a little research I realized their store was right next to the Lush I go to at Union Square Park so I pretty much had to make a visit. 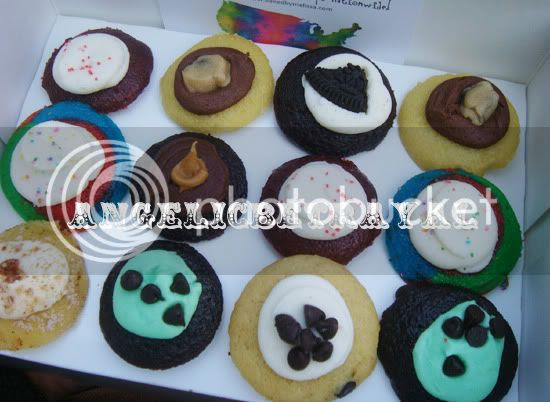 When they say mini cupcakes, they sure mean it! These guys are small! They are also quite pricey. You can choose how many you want when you walk into the tiny little shop. I believe the prices start at $1 each and as you buy more, the price decreases per cupcake. My boyfriend and I opted for a box of 12 which was $10. They have ten regular flavors and one special one which changes monthly. 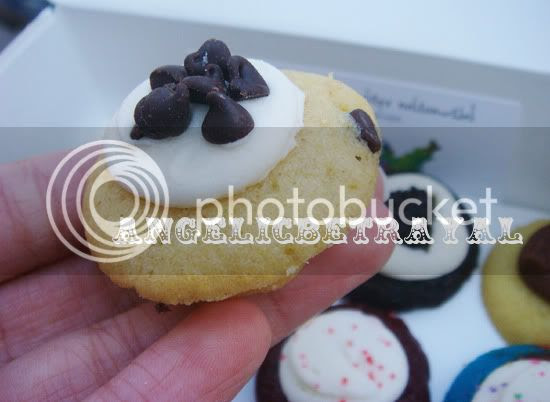 Look at how tiny they were! They are about the size of munchkins and it's extremely easy to finish an entire box by yourself. My favorites out of the ones we got were Red Velvet, Tie-Dye, and Chocolate Chip Pancake. All of the cupcakes had a rich, almost chewy cake which was sweet but not too sweet. Their cream cheese frosting is also really nice and they add just the right amount of frosting to each mini. Although the cupcakes were really small, one benefit to that is that they're the perfect size to pop in your mouth without making a mess! 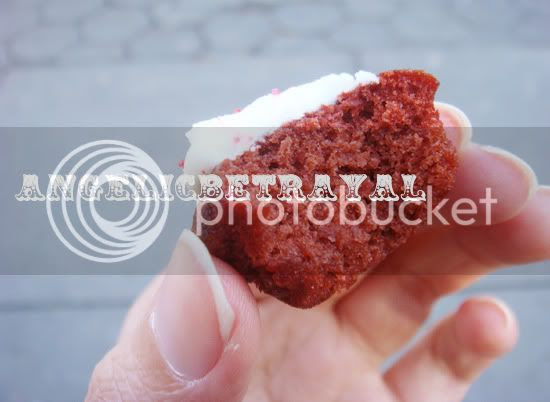 Baked By Melissa has pretty varied reviews on Yelp, mainly due to the pricing. Some people love them and some people think its an overpriced gimmick. My opinion lies somewhere in between. While I did enjoy the cupcakes I'm not sure if I would go back there because it is quite pricey. If you have some extra money and are looking for a tasty snack then you might want to try some out. But if you have a serious sweet tooth and an empty stomach, bring your wallet elsewhere.
Labels: food