This is a continuation, and part two, of my recent summer travel experience. After leaving rainy San Fracisco (which you can read about HERE) my family and I headed north for the next part of our trip. 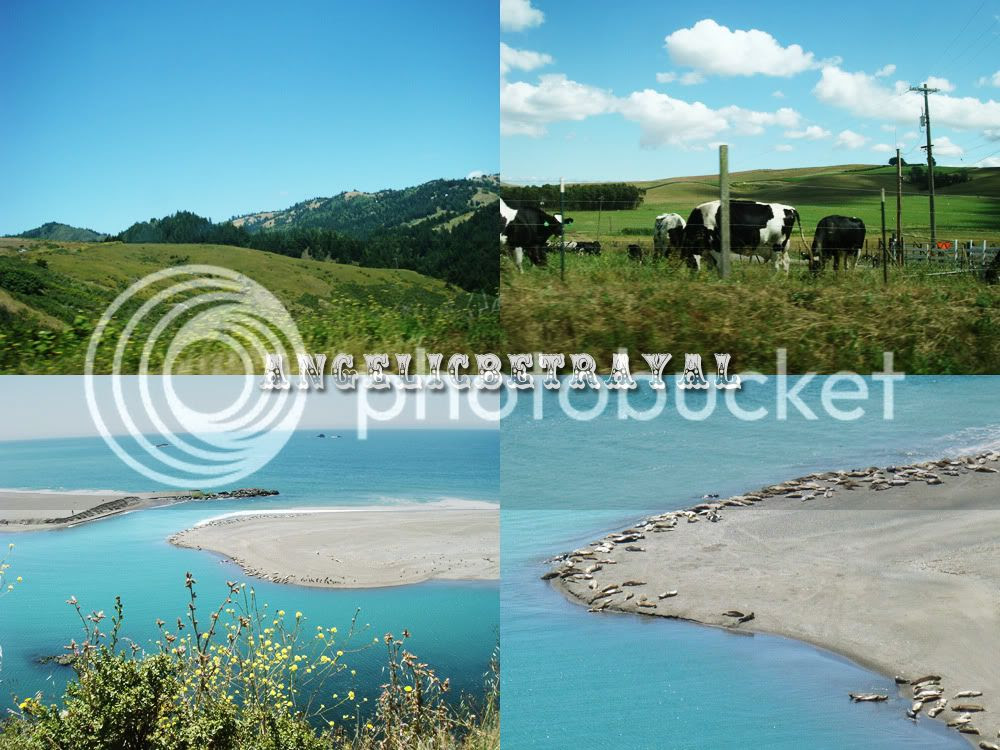 Thankfully the weather cleared up and the views of the cerulean water and the open fields were simply breathtaking. We saw a lot of happy Californian cows grazing on the lush grass. If you look closely at the shoreline, the worm like creatures are actually seals!
If you decide to take Highway 1 along the Californian coast, be warned that it can be quite a ride. A few family members who had car sickness did not handle the winding roads well to say the least. Nonetheless I thought it was a worthwhile drive because the views were incredible. 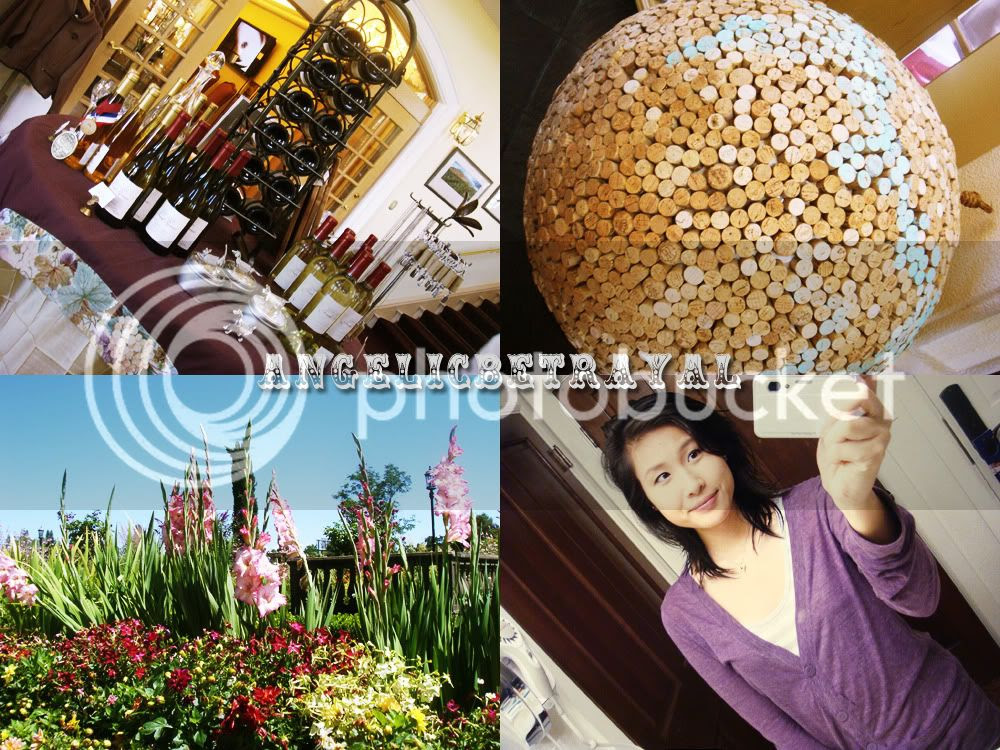 We stopped for a day and night at Sonoma Valley which is famous for their wineries. I'm not of legal age to drink and I don't find alcohol particularly appealing anyway so this part of the trip was not too exciting. The atmosphere was serene and enjoyable though. This was one of the few times during the trip where I was able to freshen up and wear a bit of natural makeup as well. 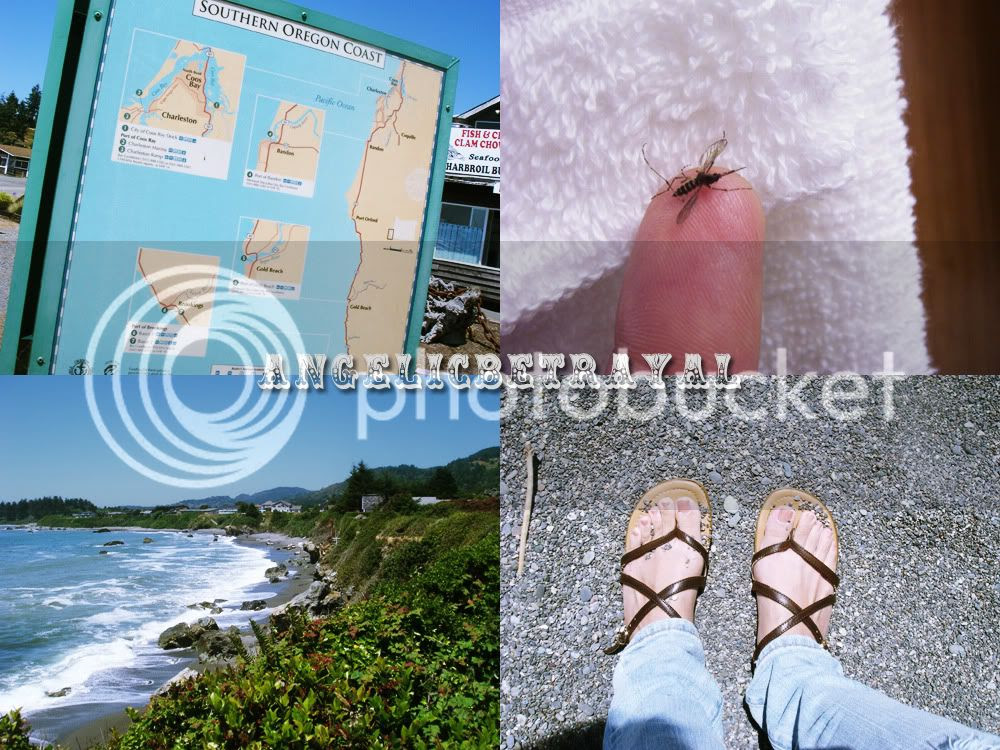 After hours of driving through California, we wound up in Oregon. I had never thought I would be visiting Oregon but I was pleasantly surprised by the gorgeous waterfront. Unfortunately, and to my horror, the mosquitoes were ginormous! 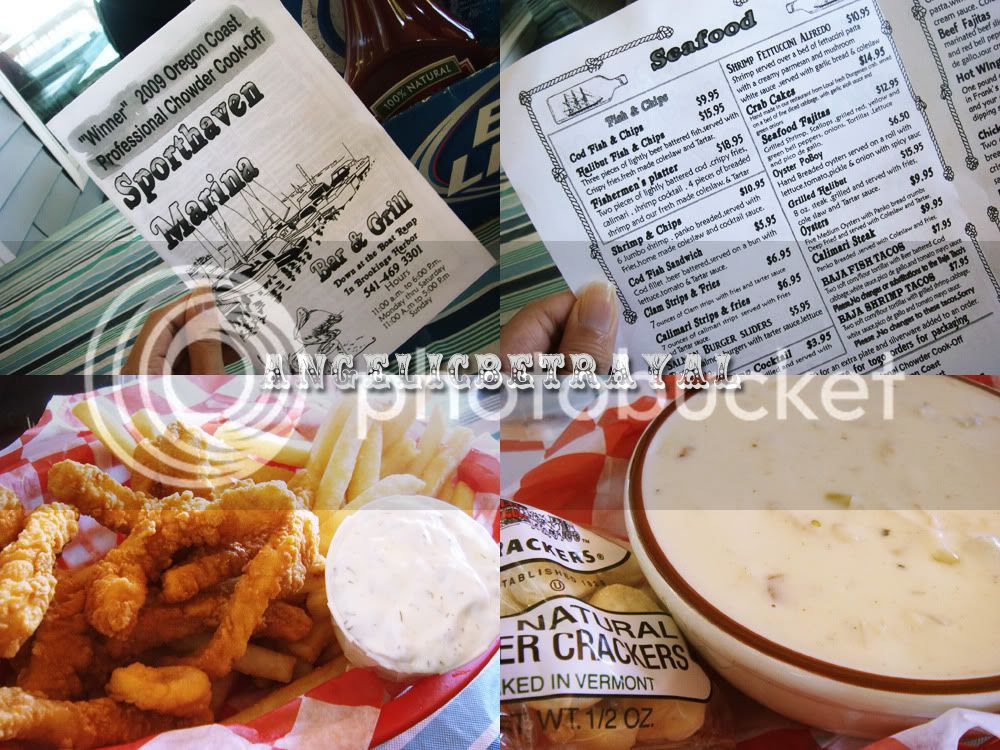 We had lunch in Oregon at a quaint restaurant with an outdoor seating area. I was looking forward to their clam chowder because apparently they had won an award for it. Their hearty chowder did not let me down and I was extremely satisfied after half a bowl and a few pieces of calamari. This chowder definitely made up for the awful, floury I ate while exploring San Francisco's Fisherman's Wharf which you can read about in Part 1 of my trip. 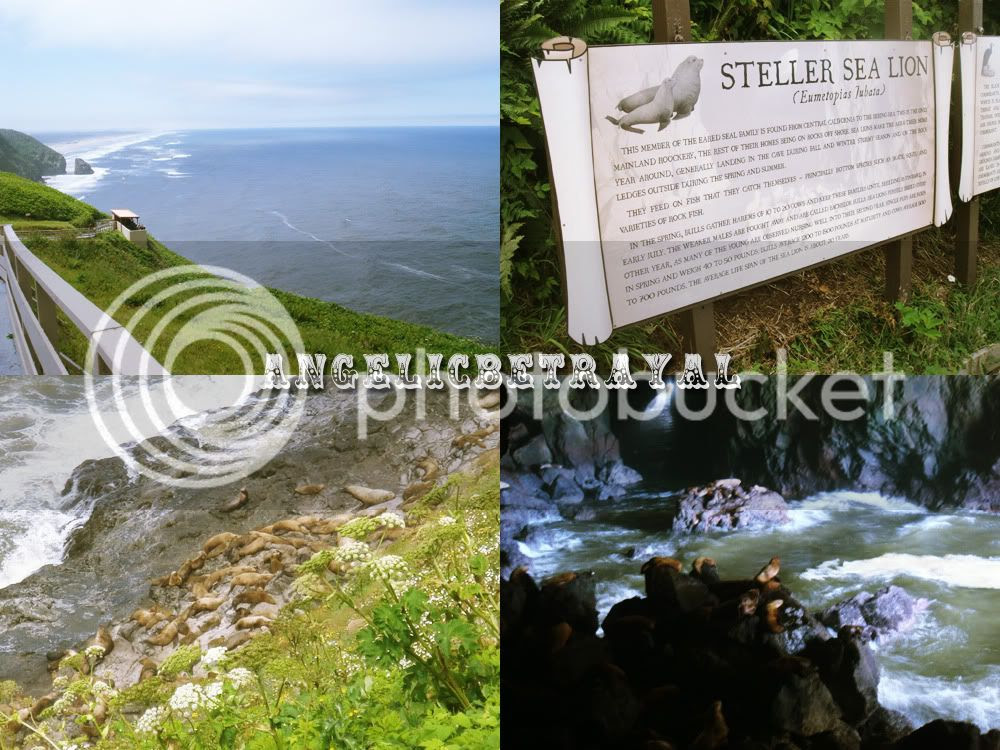 As we were driving out of Oregon we stopped to see sea lions in their natural habitat. For $25 you can watch the smelly creatures lying on rocks and sleeping. It isn't the most action packed excursion but it's something you can't experience on the East Coast.
So that wraps up my journey in California and Oregon. Part 3 will feature my time in Seattle which was one of the highlights of my trip so stay tuned for that :D