This is the fourth installment of my early July travels. You can read about the other places I went to HERE, HERE, and HERE. On the eve of our nation's independence day, my family ironically drove up to Canada where we spent most of July 4th. 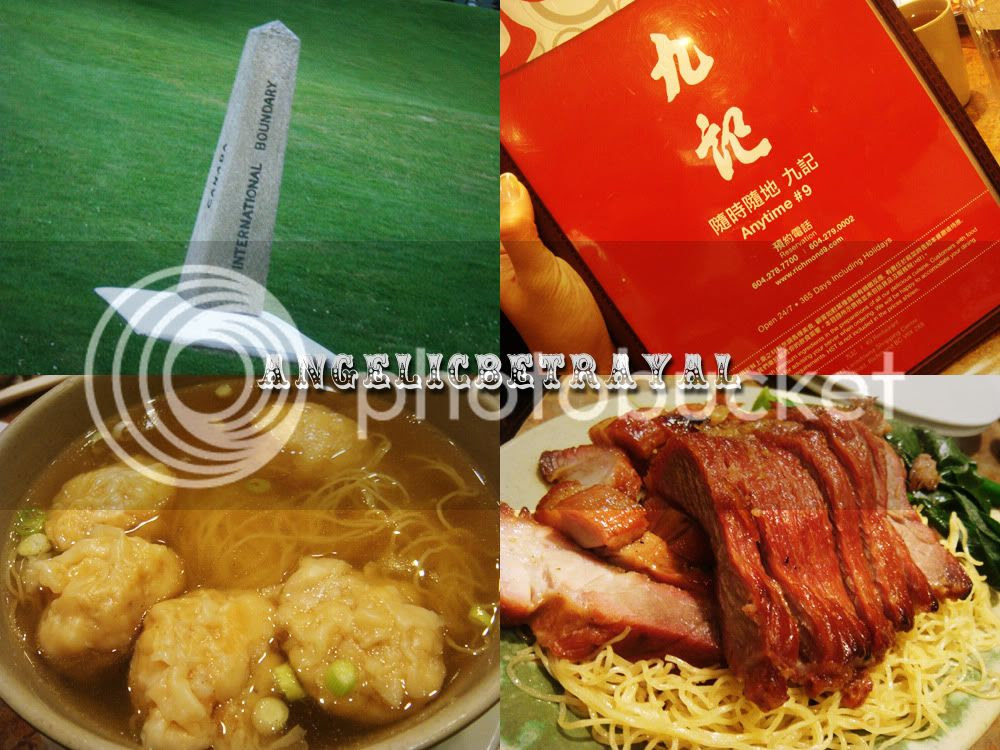 We arrived in Vancouver late in the night and one of the only eateries open late near the border was this Chinese restaurant. I had the shrimp wonton soup which was pretty good but had a touch too much pepper. I ate a bit of my cousin's roasted pork which unfortunately, tasted quite bad. Overall, our party did not like the food here and I would not recommend this place unless you have no place else to eat. I believe this restaurant is open 24 hours.

This was my first time in Vancouver and I was shocked to find that it resembled cities that you can find in Asia. There were many people from Hong Kong and I kept forgetting I was in Canada. Although we have our fair share of Asians in New York City, the way the roads and stores looked in Vancouver reminded me a lot more of places I've been to in Asia. 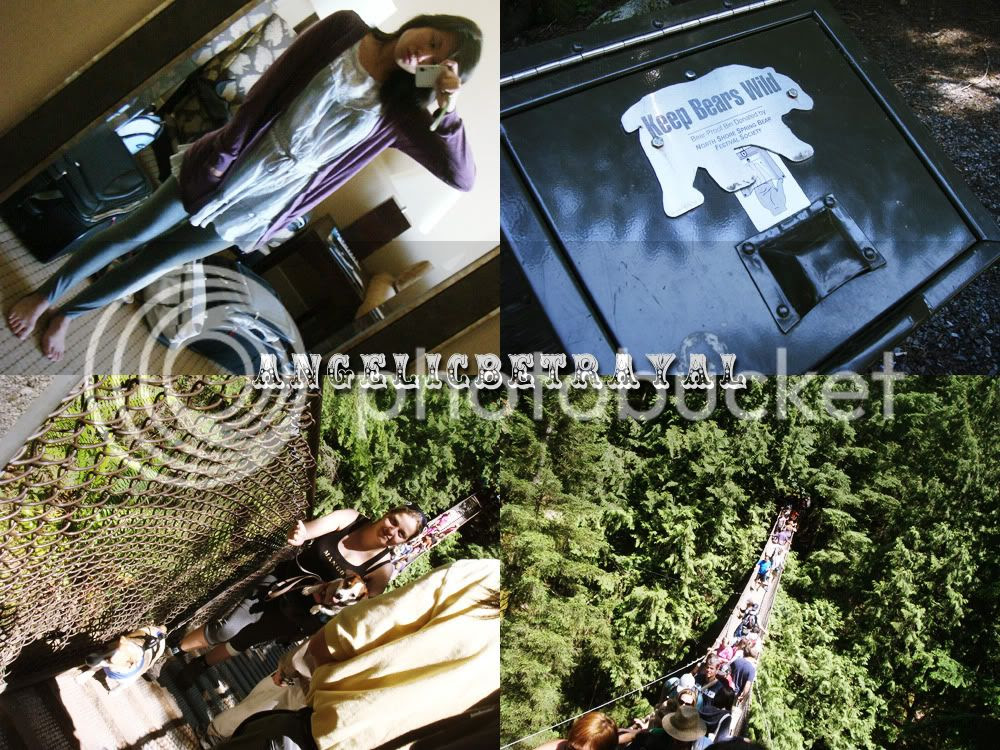 We spent less than 48 hours in Vancouver and I hardly took any pictures to be honest. I snapped a quite picture of my outfit for the day which was totally not appropriate for sightseeing. I had no idea we would be going to national parks and the like. To be honest, I don't recall the name of the park we visited but one of the main attractions was a suspension bridge that hung many feet above some sort of stream. I thought it was adorable how a lady had to carry one of her dogs because it seemed to scared to cross the bridge by itself.

All in all, I don't have too much to say about Vancouver aside from their enormous Asian community. We passed by their urban shopping district in the car and it reminded me of any other city. The nearby parks and wildlife centers are convenient and I think this would be a nice city to live in. I wish we had spent some more time in the area but alas that is something I'll have to do in the future. 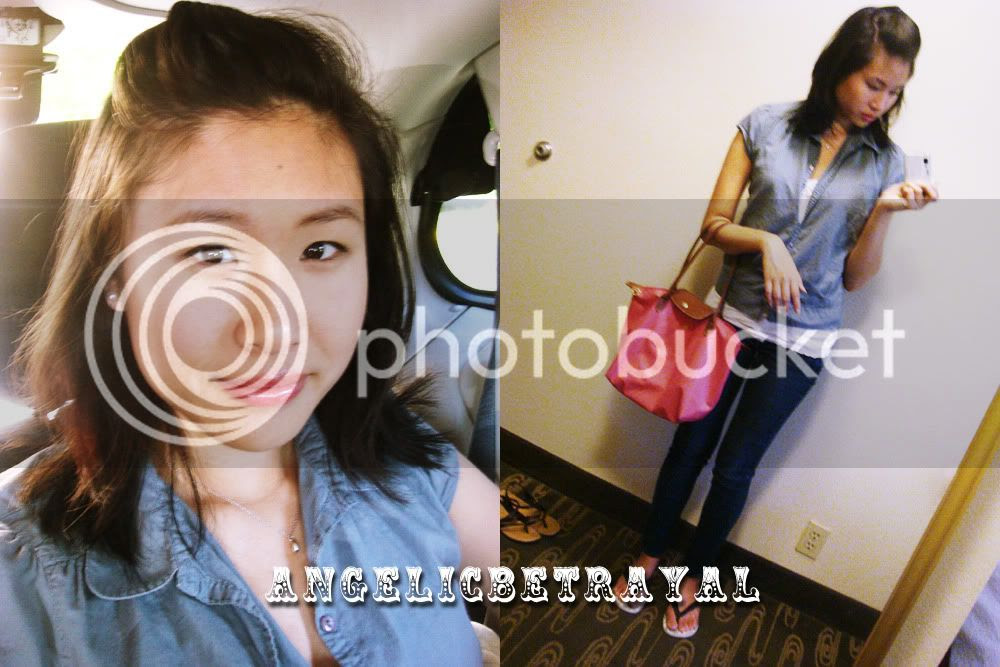 These were actually snapshots of my FOTD and OOTD before we embarked on our cruise from Seattle on July 5th. I dressed down in comfortable clothes that were fuss-free. The shirt is from &Fitch, tanktop from Hollister, jeans from American Eagle. All the typical, high school fad-driven clothing stores :) I went easy on the eye makeup and opted for a bright lip for once. The gloss is from Revlon's Colorburst line in Strawberry (reviewed and swatched HERE). This was the first time I wore the gloss outdoors and I actually really like it. Even after it faded, it sort of left a fresh stain on my lips.

The next post will be a quick summary of my experience on the cruise ship, followed by my sixth and final installment of the series regarding my time at various stops on the cruise (my favorite part of the trip by far!). Just two more posts about my travels so stay tuned!~