December 2011 Wrap Up - The Month and Year in Perspective 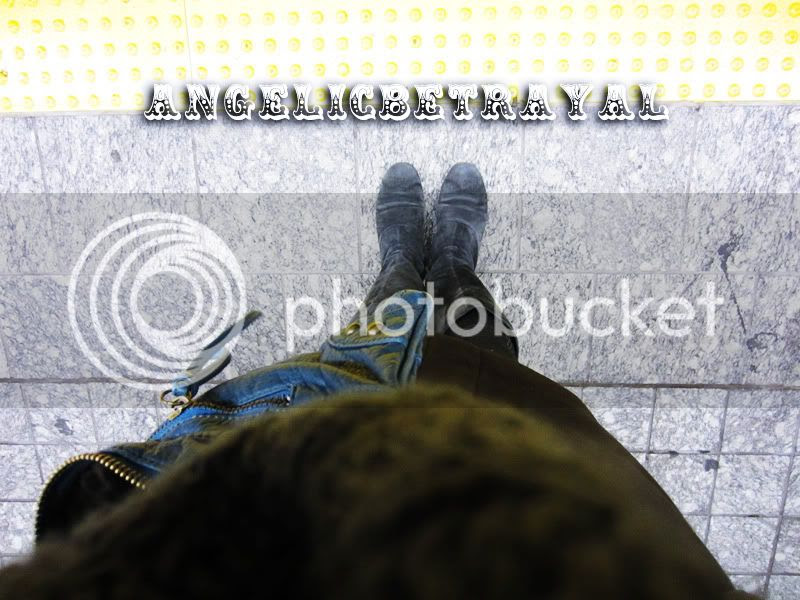 Ah, finally... the last month of 2011. At the end of every it seems as if time flew by too fast and I often look back and wish that I had done more throughout the last 12 months. December was a very busy month for a variety of reasons and I hardly had time to catch my breath, let alone reflect on the other moments of 2011. December was a culminating time where everything I have been working on for about half of the year came together. 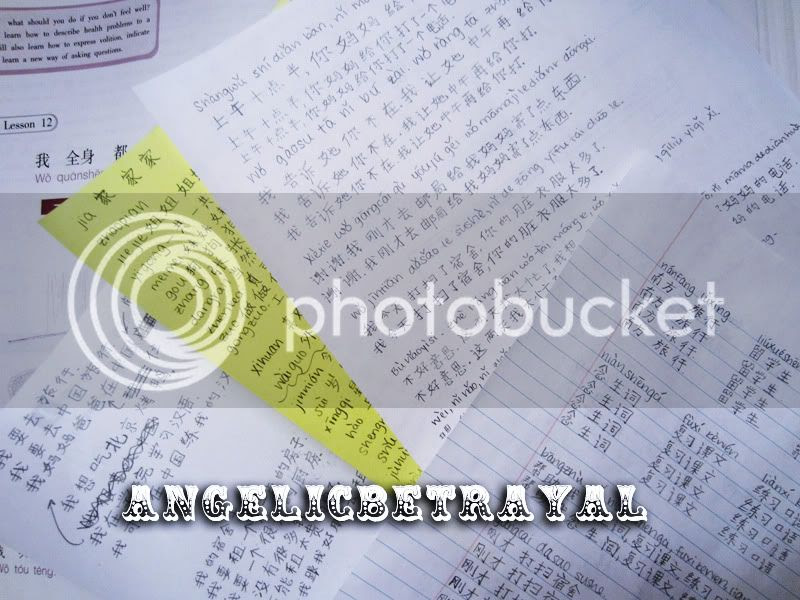 I have to admit I fall into the Asian stereotype of being a stickler in terms of grades. I take my schoolwork very seriously and all my life I have worked very hard in my classes. My final exams ended on the 21st and the end of the semester is always a bit nerve wracking because you see what grades you earned throughout the past four months. This semester was definitely the most challenging one yet simply because I had a lot of other extra work to juggle along with school work. I can honestly say that I have never been so busy in my life. My studying paid off and I received decent marks in my classes which gives me hope that I can juggle the same workload during the upcoming spring semester. 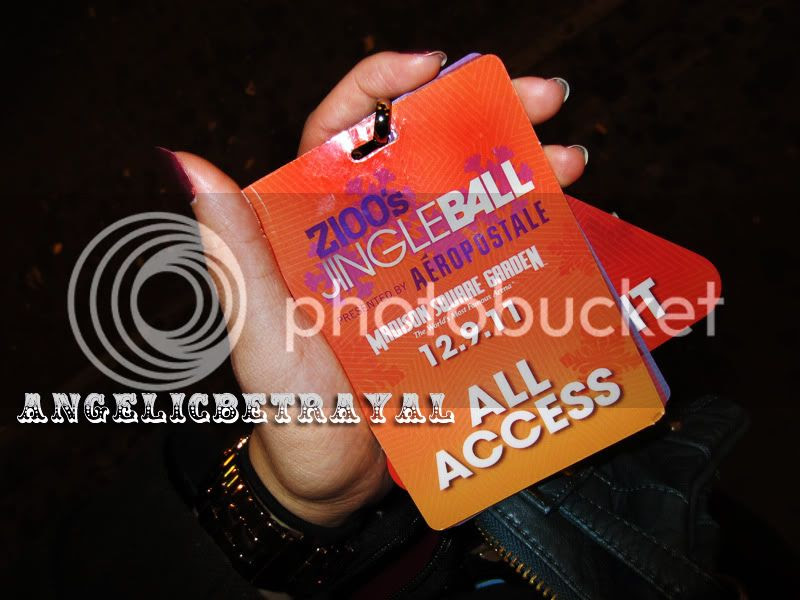 So what exactly have I been juggling on the side? From April to November I volunteered at an animal shelter once a week after school which was a great experience. I never really liked animals as a child but in the last few years I have grown more fond of animals and interacting with them on a more intimate way definitely has made me more of an animal lover. At first I was extremely awkward around animals because I was scared of them. I was always worried about being bit or scratched. I stopped going to the shelter around November because my other duties were taking over my life. I hope to eventually start volunteering again to visit my furry little friends!

I intern for a large (I won't get into specifics) company and work as a sales associate at another large (again, no specifics) retail store. On a typical Thursday I am out of the house for 16 hours going from school then to intern and then to work at night. The internship and retail job are my first "real life" work experiences so it was somewhat risky to jump into all of it at around the same time. Thankfully my managers and supervisors are all amazing and I have learned much throughout the last few months. On the 9th, Z100's annual Jingleball concert took place at Madison Square Garden and I went as part of my internship. I was mostly running around doing errand-type work but it was an incredible experience in and of itself to be assisting at such a grand venue. I will definitely remember that day fondly and will utilize the knowledge I gained for my future career. 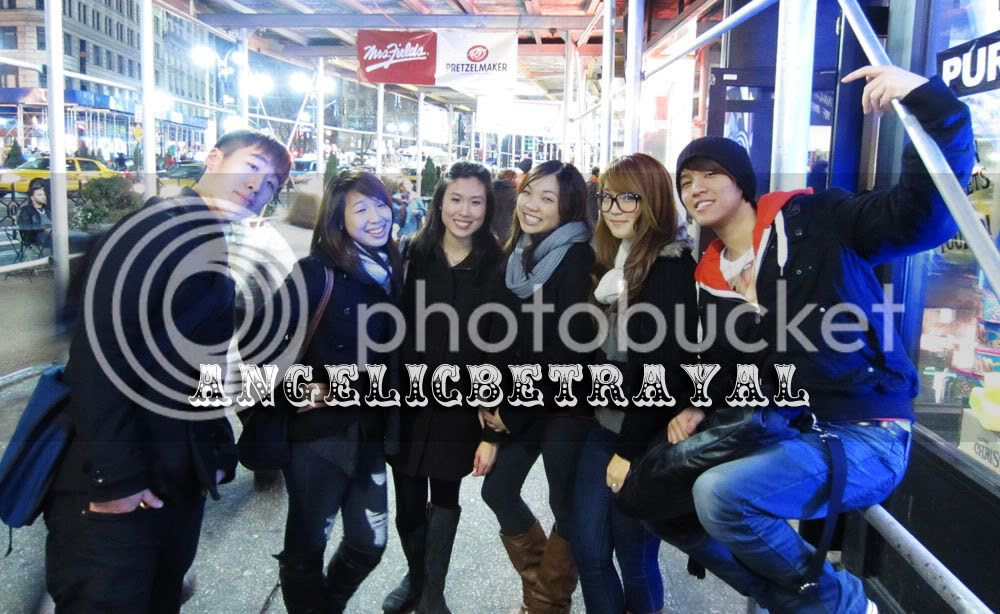 With all the academic and career driven activities that I pursued for the last few months I had to fore-go time with my friends. Most of my weekends are spent folding clothes and talking to customers instead of getting together with old pals. I am typically very exhausted so I prefer to spend any off days I get at home snuggled on my couch. My birthday was on December 12th (12/12!) and I was perfectly fine with spending my 19th birthday weekend at home this year. I usually opt for a big dinner with around 10 friends to join me but this year I was just not up for it. The night after my last final, I was able to meet up with a bunch of my close highschool friends and we had a great evening out in the city. I think I was running off of the leftover energy that helped me get through that last test! 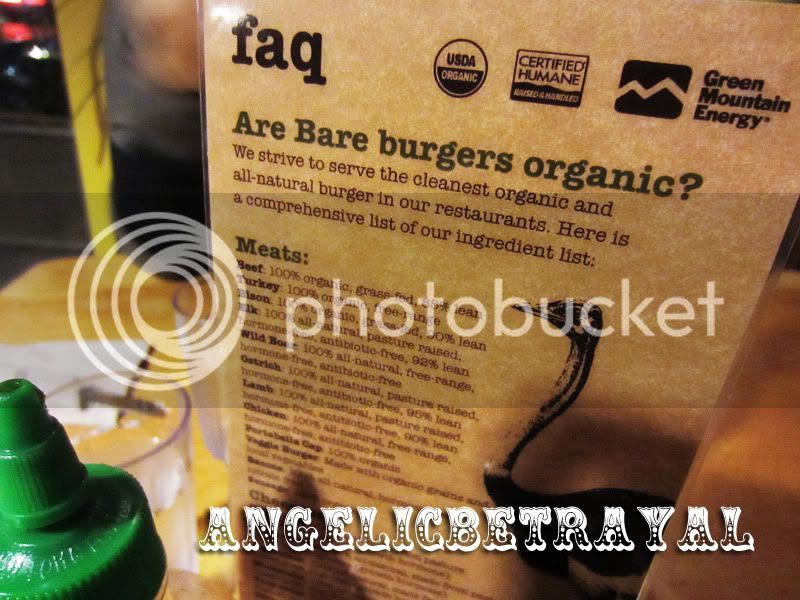 Someone recommended Bare Burger, an up and coming burger chain specializing in organic and exotic meats, and I have to say it was really good! My pescatarian diet totally went out the window since Thanksgiving but I will try to get back on track when 2012 comes around. I felt a bit better that Bare Burger is marketed as organic, free range and all that jazz but then again it might just be marketing. You never really know until you've actually visited the farm.... 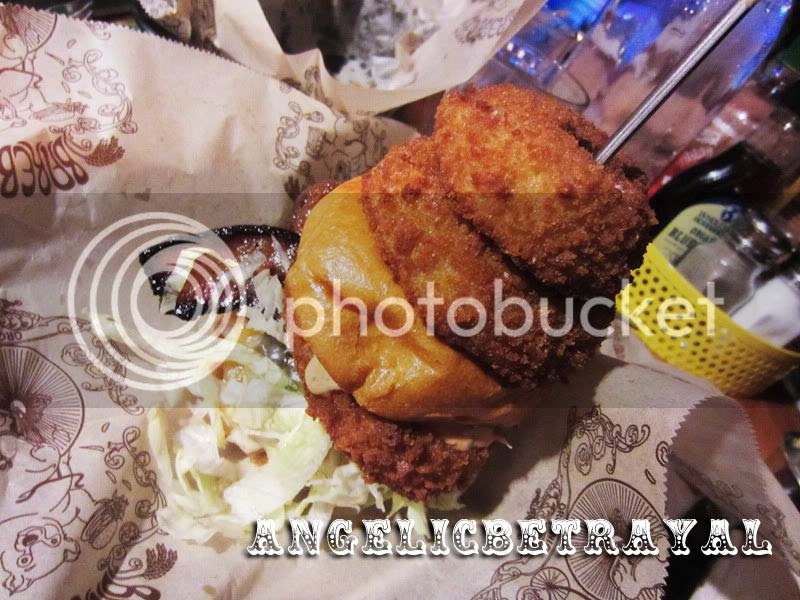 I had a regular beef patty with delicious onion rings, bacon strips and some veggies all stacked on a brioche bun. The portions are very generous and I actually couldn't finish the last two bites of the burger because I was that full. The burger was very well cooked and very moist. I have to say this might be better than Shakeshack.... The burgers at Bare Burger are a tiny bit pricier but you get more food so it evens out. 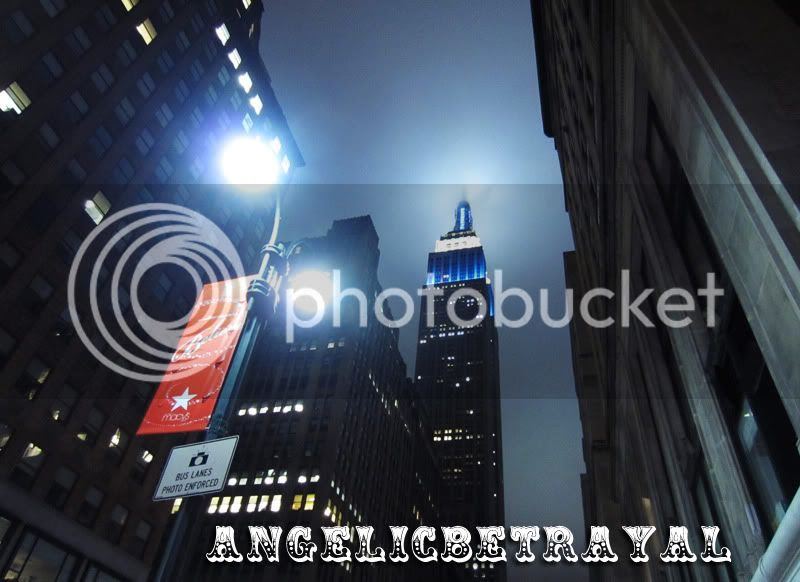 We walked around the city a bit and it was extremely refreshing even though I find myself somewhere in Manhattan everyday. Usually I am always concentrated on getting to my destination and I have no regard as to my surroundings. It's difficult to appreciate anything in the city when you're in it so frequently and many times I think the city is only a good place if you have money. Sad, but true. Anyway, we walked by the Empire State Building and although it was almost nine at night, the sky was filled with white light from the buildings. The atmosphere almost reminds me of Gotham City from Batman with the gray concrete buildings and all. 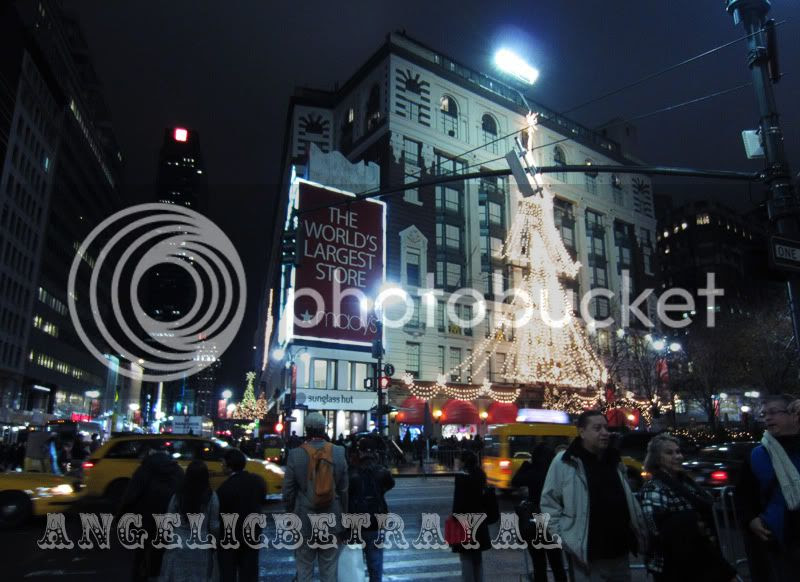 Christmas decorations always make me smile and Macy's definitely had the most robust sales force this year. I forget if they do it every year but this year they were open 24 hours throughout the days leading up to Christmas Eve.... Not sure if that helped boost their sales as i have no idea who shops at four in the morning but go figure. 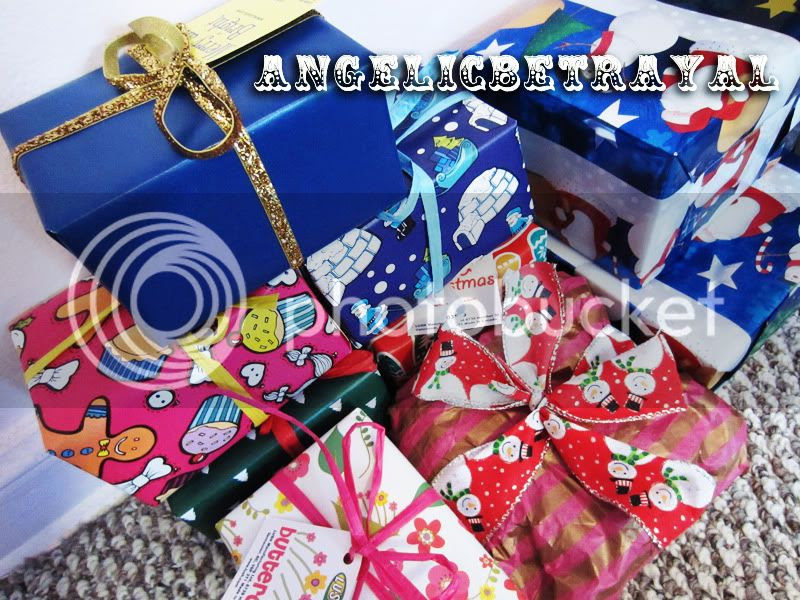 In the past few years Christmases have gotten less exciting to be honest. I'm pretty sure the only reason why my family and my close family friends all celebrate Christmas is so that us kids can feel more "American". I don't really mind but it's interesting that we put up mini trees and dress up one of the dads as Santa Claus when the holiday has very little meaning to us. I had fun wrapping gifts this year but I went to Lush to pick out most of my gifts as they already had conveniently packaged and wrapped sets. I did not snap up pictures of the food and whatnot of the Christmas celebrations but just imagine a fusion of Asian and American dishes (a platter of stir fried noodles next to a honey ham). I typically get gift cards and cash for the holidays and my birthday now so whatever was relevant to this blog have and will be included in haul posts.

So that was my December, and much of my year, in one post. I am hopeful that January will be an especially interesting month because I do not have classes (interning and working are still occupying about four days a week though). These monthly wrap up posts are really fun for me to write as I get to ramble as much as I like and look back at the month. Let me know what you loved, hated, and treasured from the past month and year in the comments!


Labels: about me food Monthly Wrap Up