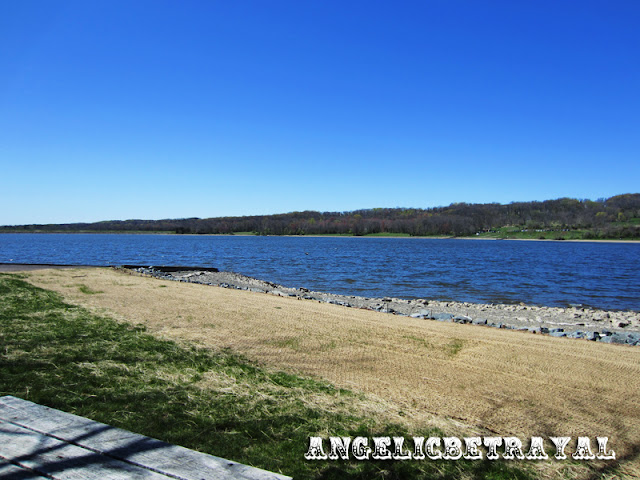 The monthly wrap up posts usually start off with something along the lines of "the month flew by" but this April was one of the slowest, longest months. On the school end, I couldn't wait for April to be over because summer break is just a few weeks away. But besides the mundane hours spent I school, April was quite enjoyable. For spring break I went  with some childhood friends to visit our other childhood friends who live in Philadelphia. The weather was glorious that weekend! I didn't have a group picture of all of us but this will do. I've known these ladies for almost my whole life and I see them about once a week. Although none of us are actually related, we refer to each other as cousins so that confuses a lot of people. I used to spend much more time with them but as I get older and pursue more career oriented activities I don't have much free time. 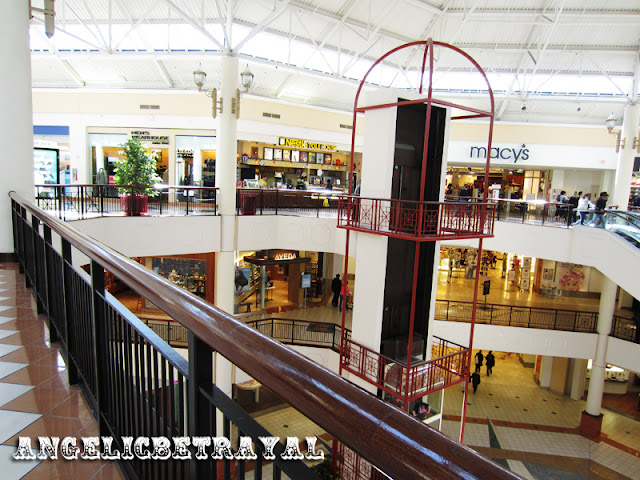 When we go to Philadelphia we always go shopping in one of the malls because they have quite a selection of large malls. One of my high school teachers referred to the consumer-driven society that America has become as the "malling of America". 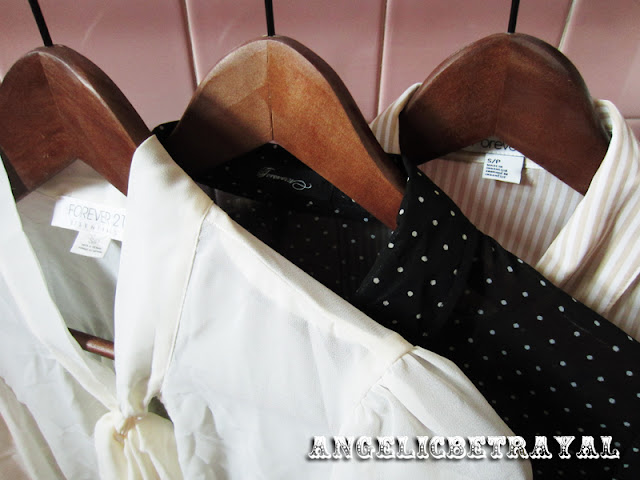 I only found a few blouses that I liked that were worth the money from Forever21. The first blouse was $10 and the other two were about $13. I would have paid probably $25 for these if I had found them at Zara so these were good finds. 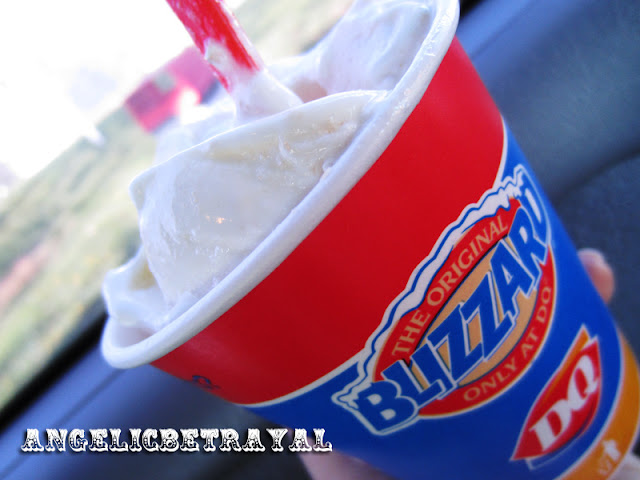 My attempts to eat healthier have all but gone out the window and I need more determination to change my lifestyle for the better. But hey, you only live once and a little treat from DQ couldn't hurt too much. After all, we don't have DQ in New York and I rarely spend money on dessert. 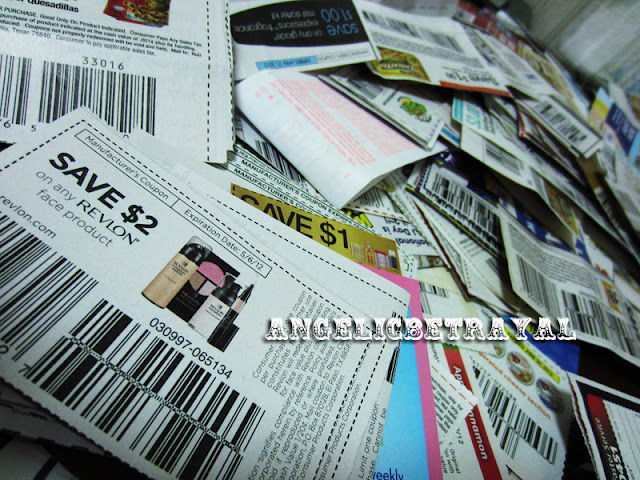 One of my cousins is a crazy couponer and I had to snap a picture of her stash. She has coupons for EVERYTHING. I don't think she uses most of these but I thought this was quite amusing since she's quite a bit younger than me. 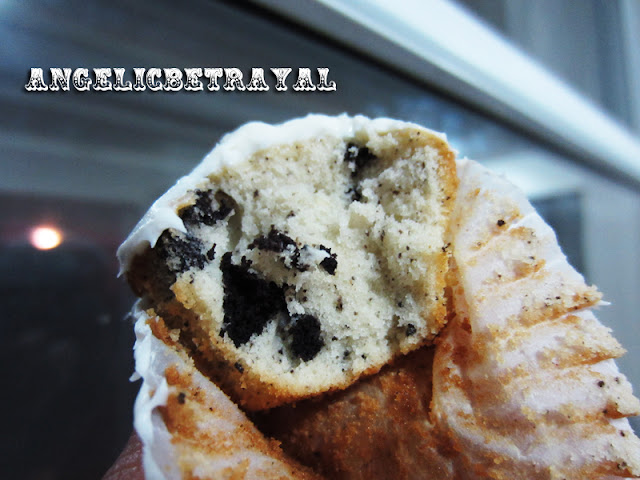 We (mostly my cousins because I didn't help all that much) made Oreo cupcakes which looked really nice but were very, very hard. We probably added too much flour or something. They were still edible though. 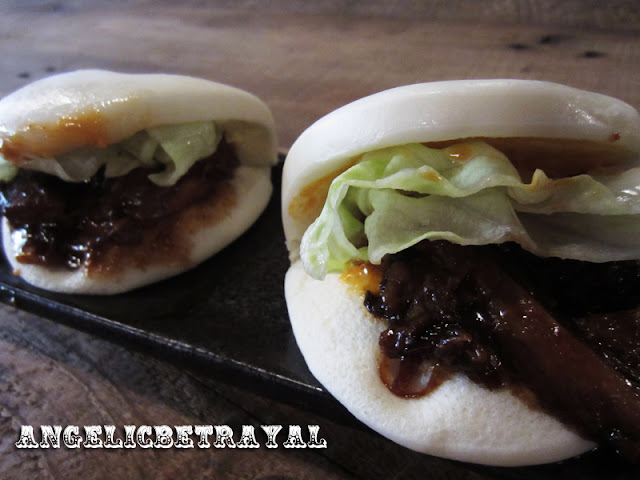 My boyfriend and I were looking for a new ramen place to try as we haven't been to a ramen restaurant in awhile. I found a place called Zutto in Tribeca that seemed to have very good reviews. For an appetizer we ordered the Pork Belly Steamed Buns which were sweet and savory. But for the price, I would much rather head to Flushing and grab a Peking Duck Steamed Bun for only a $1. 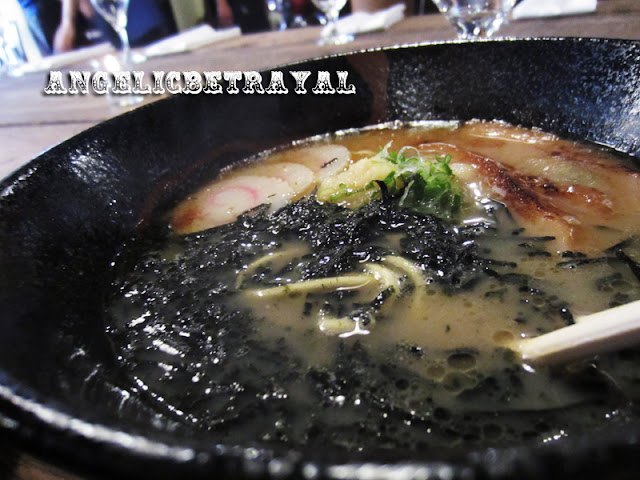 My boyfriend ordered the Chicken Paitan Ramen which was very flavorful and the seaweed was very dominating in the dish. I only had a small bite of this so I can't really give my thoughts on it but the boy finished every last sip so I think he liked it. 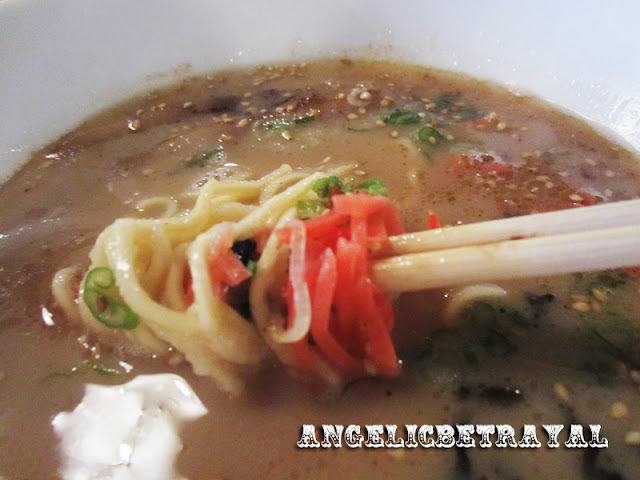 I opted for the Tonkotsu Hokkaido Classic Ramen which was incredibly salty. The noodles were very average and I could not drink much of the soup because it was too salty for my taste. The most disappointing aspect of Zutto's ramen was the pork chashu because the slices were thin and very fatty. In the other places I have been, the pork is usually more generous and there is less fat. I think my favorite ramen place still is Ippudo near St. Marks. 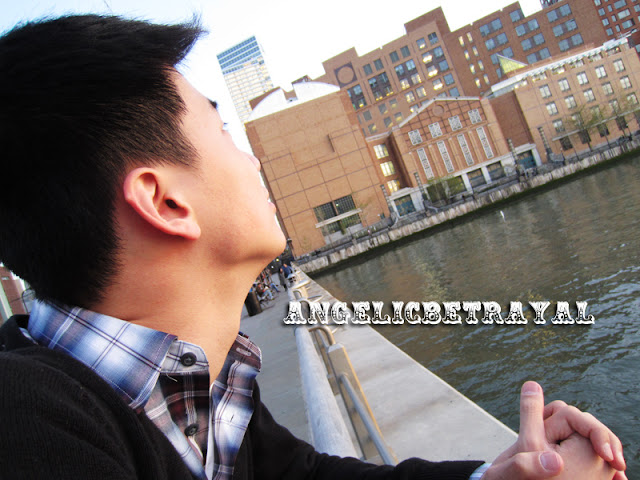 After the lackluster ramen dinner, we walked aimlessly through Tribeca until we ended up near the water. Despite being in Manhattan almost everyday there are many places in the city I have never visited. Tribeca is quickly becoming one of my favorite neighborhoods to wander in. There are great people watching opportunities and the general atmosphere is reminiscent of a smaller, cozier city. 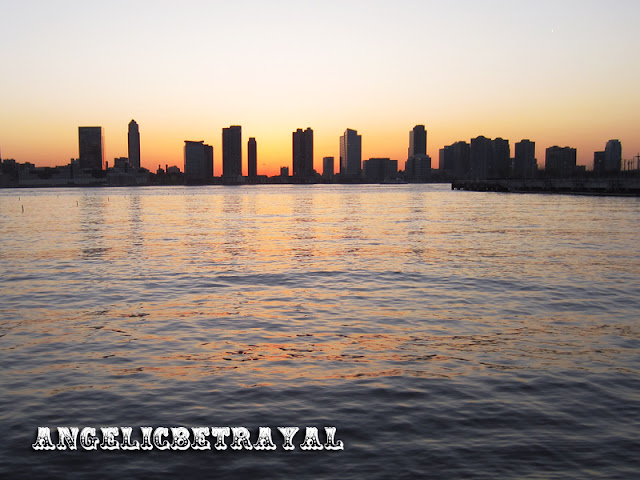 We watched the sun set from the spot next to the water. I think this was my first time seeing the sun set in the city.... Note to self: I need to get out more. 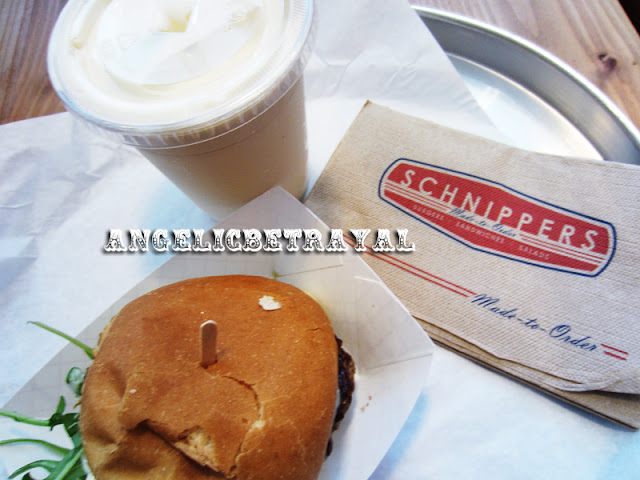 I rarely eat out on school days because I can't afford to. City food is incredibly expensive and it's probably a lot heathier for me to bring my own food. But bringing my own food often leads to eating alone and for the sake of having a conversation over lunch, I went with some friends to check out this burger joint that I pass by daily. 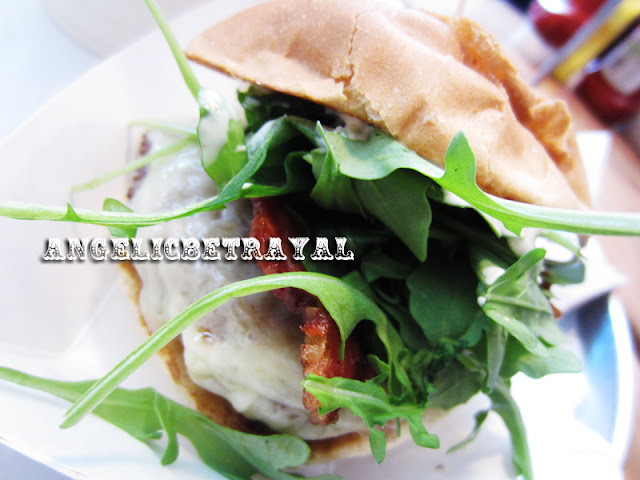 I ordered the classic burger which contains arugula and very thick bacon as well as the usual beef patty and cheese. I usually detest arugula but it surprised me in this burger by adding a more refined taste to the burger. Sadly the beef let me down in this burger as it was not very flavorful at all. I much prefer Shake Shack's Shack Stack burger. The Schnippers burger was not very filling but the small Vanilla Malt I ordered compensated for that. I think the next time I grab a burger I will try a veggie burger as I have never tried one. Unfortunately just reading the ingredients of a veggie burger, I have to admit I have never liked the sound of what was inside. It just doesn't seem very tasty.... When I try one, I'll let you guys know how I feel about it.

As you know if you saw my March Wrap Up, I jumped on the iPhone bandwagon and I have been loving Instagram as expected. Honestly I can edit my photos on Photoshop to mimic Instagram effects but it's just so much easier to take a photo, add a filter, and post it instantly. I also finally created a Twitter after years of holding off on making one. I realized that to succeed in the industry I want to go into, I have to embrace social networking and my outlook on the situation has changed. Connect with technology but don't let it control you.

In the photo above I am wearing the polka dot blouse I picked up in Philadelphia. I have been semi-obsessed with collars lately and the polka dots are just too cute!

I picked up lunch at a new chain specializing in salads and was quite disappointed. Chop't is popping up all over New York City and their concept seems to be allowing you to choose from their house recipes or you can make your own salad. Instead of combining pre-chopped ingredients, they take whole pieces of veggies and toppings and chop it all together.... I was just hungry and I needed lunch that day so I'm not all too enticed by their concept. It seems a bit far flung and I nearly paid $10 for this bowl. I will say they give you a very large portion but they are skimpy with the chicken.

The beauty of having a camera on my phone is that I can take little snapshots of random bits whenever and where ever. I found this hilarious sign posted on every tree box around Gramercy Park.

My boyfriend wanted to watch this movie so I went with him expecting an amazing horror movie given the overwhelming positive response. I have come to the conclusion that I cannot watch horror movies in movie theaters because I spend most of the movie hiding behind my hands.... I love watching scary movies at home where I can't protect myself with numerous pillows but there's just something about sitting in the movie theater that I can't handle. The movie was quite strange and I was surprised to see many hilarious parts interwoven throughout the film. If you love horror and you've seen many horror films, this is probably a good one to add to the list. If you don't like gore like me then you can skip this.

I got to see Fun. perform live which was... well, fun. See what I did there? The lead singer's speaking voice is exactly like his singing voice which was pretty cool. The band gave a very energetic performance and they did "Carry On" especially well.

So that wraps up most of the highlights of April. What were your favorite (and least favorite) experiences in the past month?
Labels: about me food Monthly Wrap Up