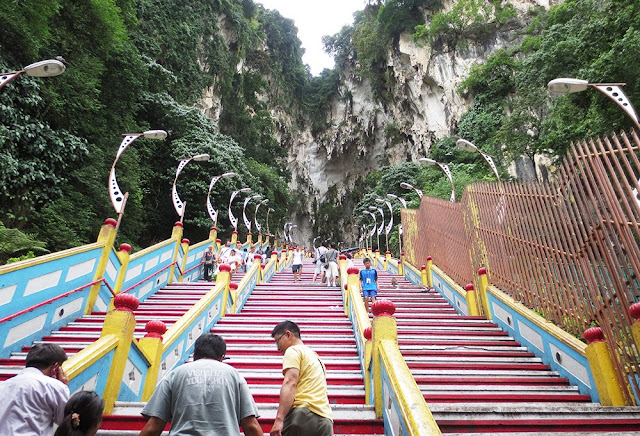 The last time I traveled to Malaysia was six long years ago and I mainly stayed in Kuala Lumpur and visited a few relatives in different parts of the country. This summer, my family and I added a few more stops to our itinerary and were on the road about every two to three days. I will be devoting three blog posts to document my journey throughout Malaysia and Singpore and a fourth post about the few days I spent in Hong Kong before returning to New York. Let's begin!

I have surprisingly few touristy photos of the sights in Kuala Lumpur because I simply don't do many of the touristy things there. A fair portion of my relatives live in the capital so my time is usually spent in their homes. Getting around Kuala Lumpur is difficult without a car because the public transit is poor and taxis can be dangerous and expensive since traffic is a big problem. One of the touristy things I did around KL was climb up the Batu caves for the first time. 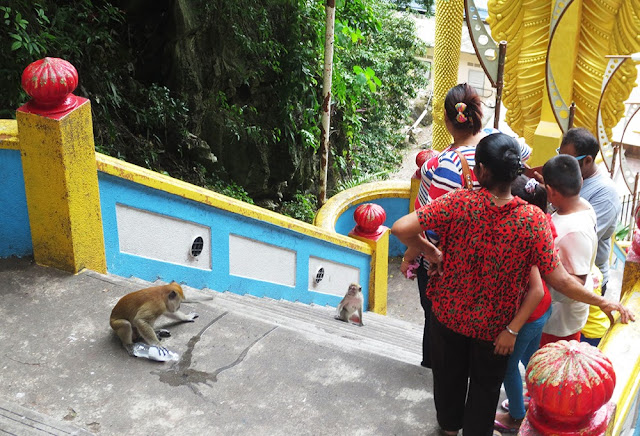 While the cave was not incredibly impressive and the steep walk was slightly nauseating given the heat and humidity, the monkeys made the trip worth it. The monkeys who live in the area aren't shy and will take any food offered to them. 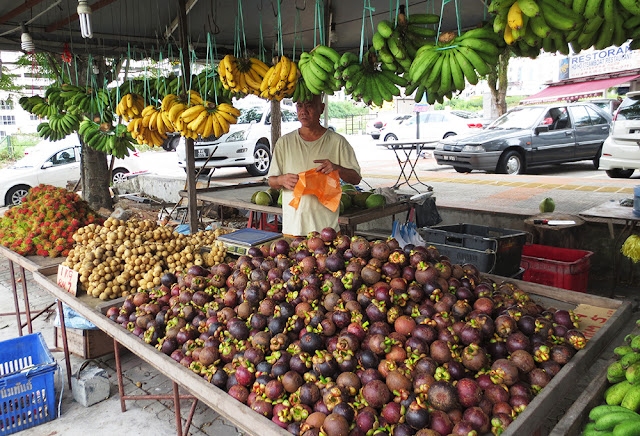 One of the best things about Malaysia, and Southeast Asia in general, are the tropical fruits! Mangosteen, longan, rambutan, and more are easily found in stalls along the roads. These kinds of fruits are found in Asian supermarkets in New York City but they're often expensive and not very fresh. 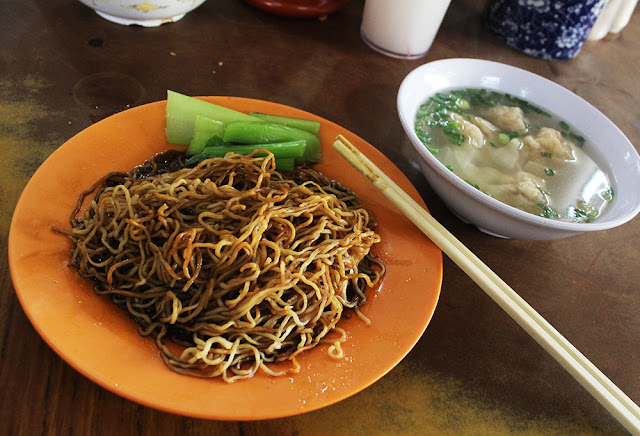 I was surprised by how much people seem to eat outside instead of at home. Food is relatively inexpensive with the exchange rate in mind. A bowl of noodles usually costs about RM5 which is less than $2. Pictured above is dry wonton noodles, yum! 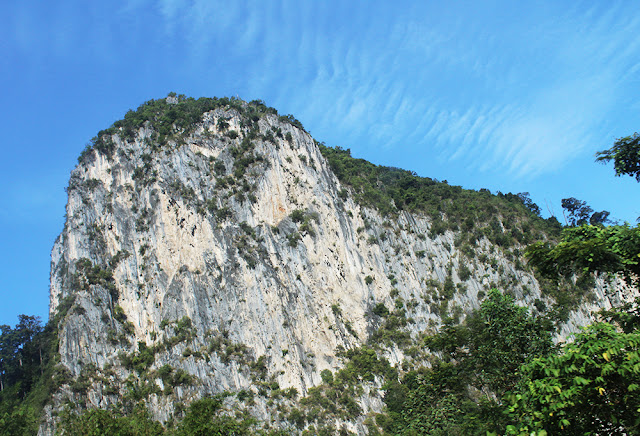 On this trip I visited Cameron Highlands, a popular weekend trip destination for locals, for the first time. The highlands used to be known for being very cool and even chilly due to the elevation and abundance of trees. However, the hills are evidently being developed and the more urban areas are quite an eyesore. 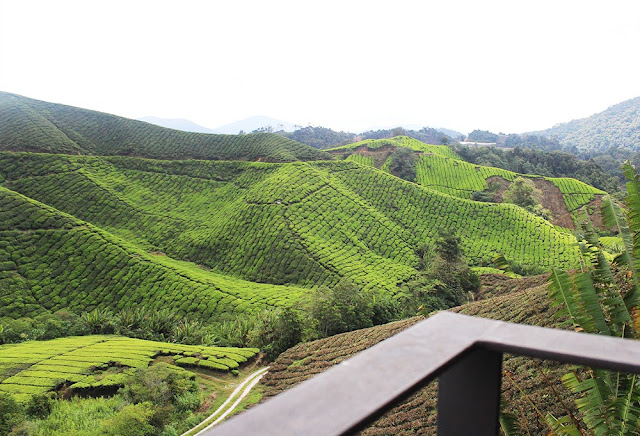 The Boh tea plantation is located in Cameron Highlands and is a nice place to enjoy a cup of the famous tea. 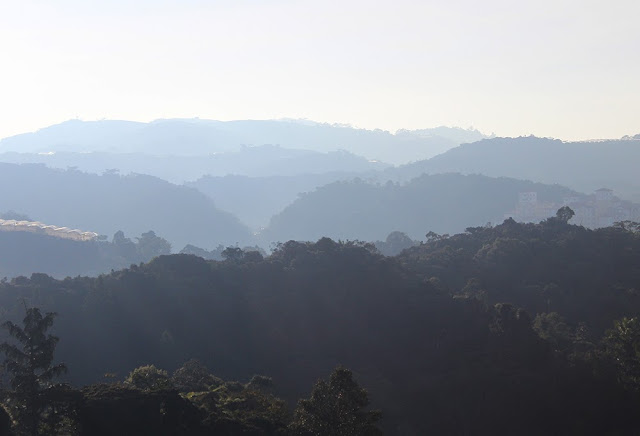 If you fancy a few days rest from the city, a weekend in a hilltop bungalow might just do the trick. 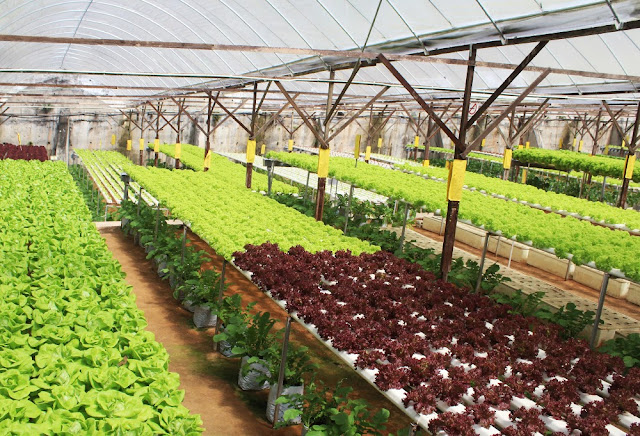 There are various agricultural centers scattered throughout the area growing everything from lettuce to strawberries. 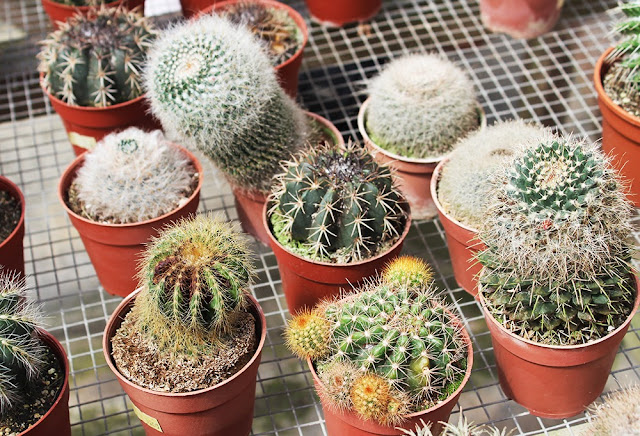 This plantation we visited had a section devoted to cacti and there were many uniquely odd ones to look at. Unfortunately I don't believe you can take home cacti in your luggage.... 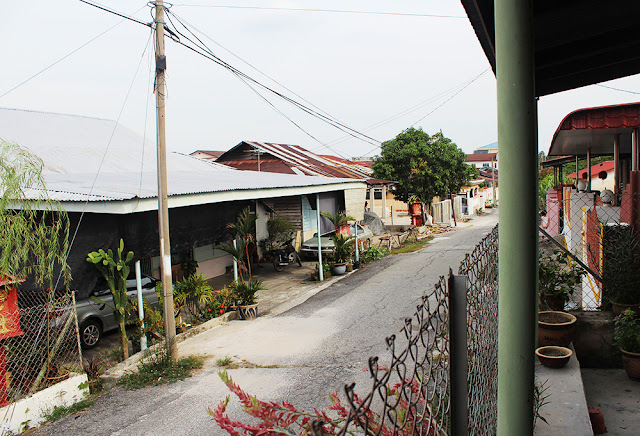 Next we headed towards Ipoh, the capital of Perak state, where our family friend grew up. He lived in a tiny kampung (village) as a child and a few of his relatives still live in the same houses. We went into one of the houses and the floor was smooth rock, the toilet was in an outhouse and there was no air conditioning! 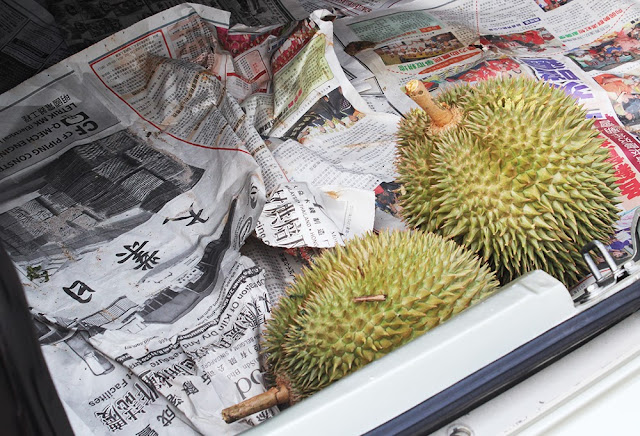 Nothing like a bit of durian as a midday snack. This smelly fruit is not for everyone but I personally really like it! It's one of my favorite fruits although I don't get to eat it often. 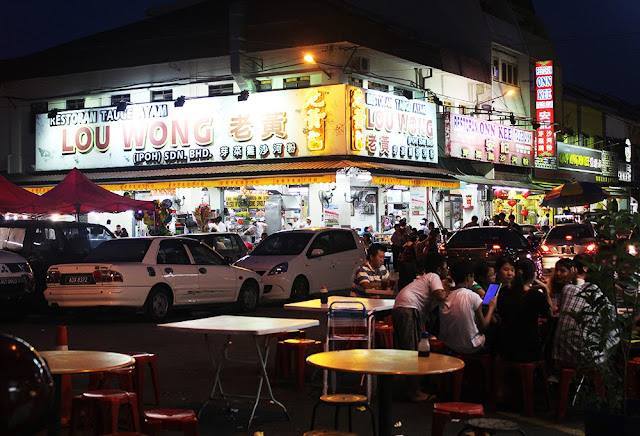 By night fall we were in Ipoh's city center and our dinner consisted of chicken noodles which are famous there. The hor fun (wide and flat rice noodles) in Malaysia are really good although I find it really difficult to eat hot soup noodles in the heat sometimes. 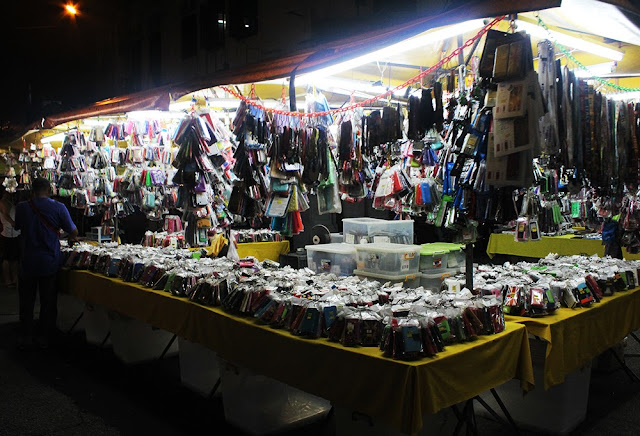 Nearby there was a pasar malam (night market) selling a variety of counterfeit goods and cheap clothing. I rarely ever make a purchase at these markets but it's nice to walk through them after a heavy meal. 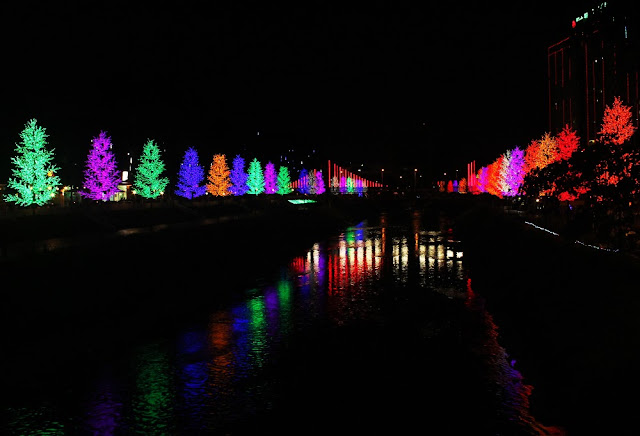 My time in Ipoh was mostly spent with family friends doing normal things (like watching Despicable Me 2!) so I don't have many photos or stories to share. We went to the Kinta Riverfront Walk which I can imagine is a nice spot for a date. If you ever go to Malaysia and pass by Ipoh, make sure to stock up on some Malaysian snacks like kachang puteh and tambun biscuits.

Blogging about all of this now makes everything feel years away although it was only a few weeks ago. Stay tuned for more about my summer travels!
Labels: food travel