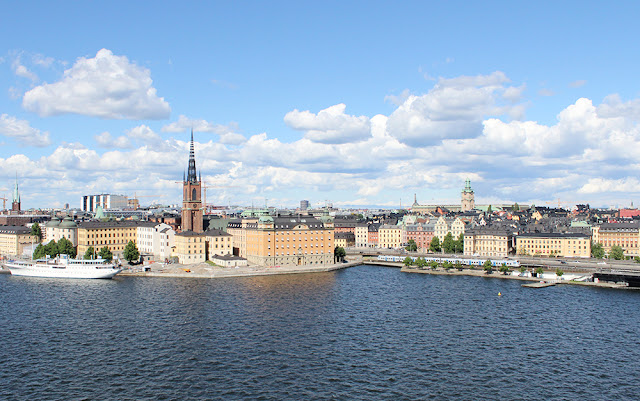 The highlight of this recent trip was definitely Stockholm and I'm glad we saved this city for last. We had a little more than four days here which I thought was the perfect amount of time to get a feel for the city without feeling like you're walking in circles. We stayed on Kungsgatan which was really near to the main train station with access to the airport shuttle and still within walking distance to the rest of the city. 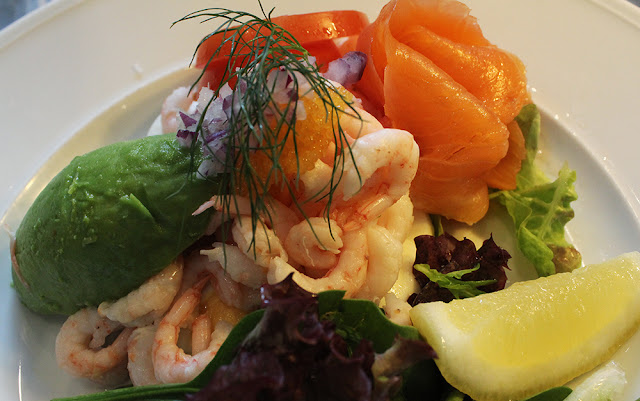 We arrived in the afternoon and ate at a nearby restaurant that would probably be more appropriate for lunch. But since the sun doesn't go down until way after my usual dinner time, it pretty much felt like I was eating lunch. I had an open faced sandwich that had so many toppings piled on that you can't even see the bread. It's really common to eat open faced sandwiches with small shrimp, smoked salmon or both. 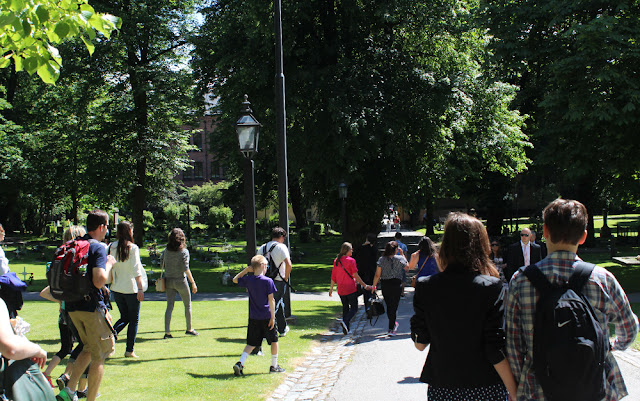 If you visit Stockholm, I highly recommend taking at least one of the free walking tours. I found Free Tour Stockholm online and it looked interesting so we gave the City Tour a try. Our tour guide was Ryan, a cool guy from Australia who has lived in Stockholm for three years, and he did a good job of explaining the historical landmarks and important locales and weaving in some humor. I liked the tour so much that we did the other two tours available during the next two days. We had a different tour guide each time and Zenith was also a really chill guide who I hope you have the fortune of meeting if you go on one of these tours. It sounds a bit cheesy to do a walking tour with a hoard of other tourists but it actually didn't feel weird at all (and this is coming from someone who usually hates tours). 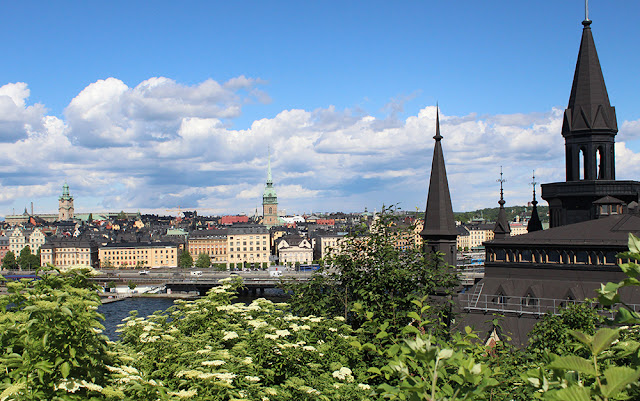 It was through the Söder tour that we stumbled upon Monteliusvägen, a walkway with incredible views of the city. I was trying to look for this path using a screenshot of Google Maps because a blogger I follow on Instagram was in Stockholm at the same time and took a great photo from this location. If I had tried to find Monteliusvägen on my own, it probably would have taken me an hour of wandering. It's not the most obvious place so you definitely have to look for it. 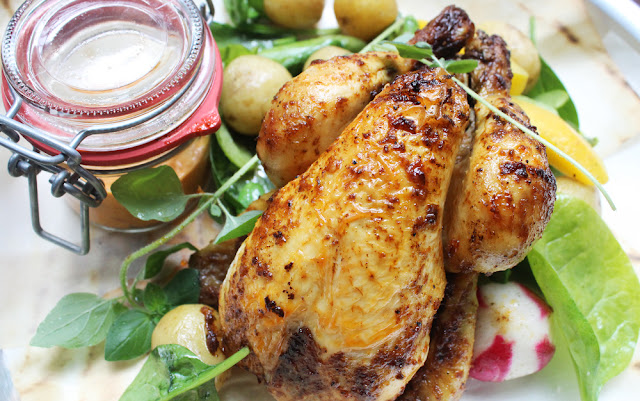 The food was generally great in Stockholm. The prices are way more reasonable than in Norway and similar to what you would find in New York. It's by no means inexpensive but being used to paying $10 for a measly sandwich for lunch in New York, I can deal with Stockholm pricing. We had a really great lunch at a restaurant called Tures in the Sturegallerian which is a mini upscale mall. I had the roast chicken which was delicious albeit even a bit small for me. You probably can't tell but that chicken was pretty tiny! 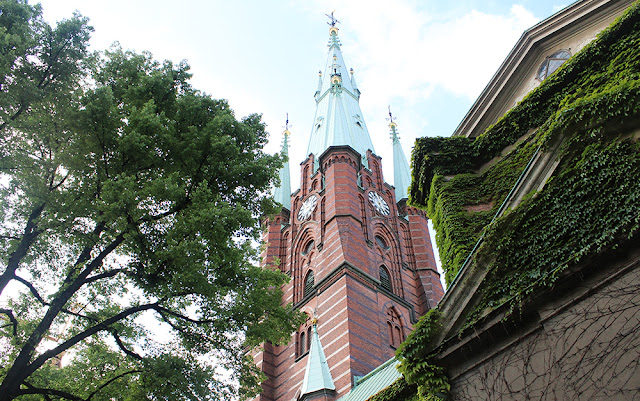 Stockholm is a picturesque city and much more photogenic than Oslo. If you avoid the main tourist streets that sell souvenirs, you'll find some pretty cool buildings and nooks. 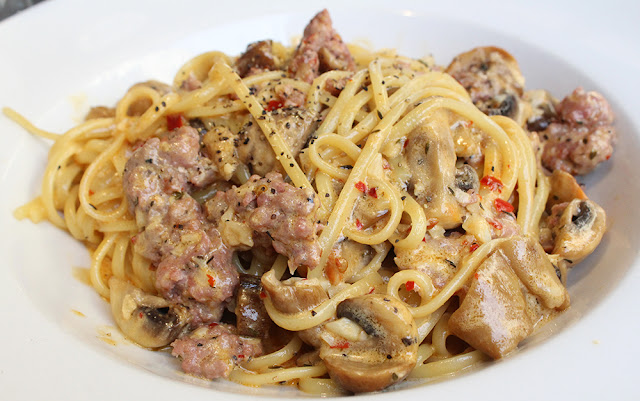 For a few dinners I wanted to head north of the city to some of the more residential restaurants. This is the pasta I had at Linguini, a small Italian restaurant nestled in a quiet part of the town where I think more locals eat. The pasta was perfectly al dente and the portions were generous. If you get a little tired of smoked salmon and the usual scandinavian fare, I would recommend checking out Linguini. 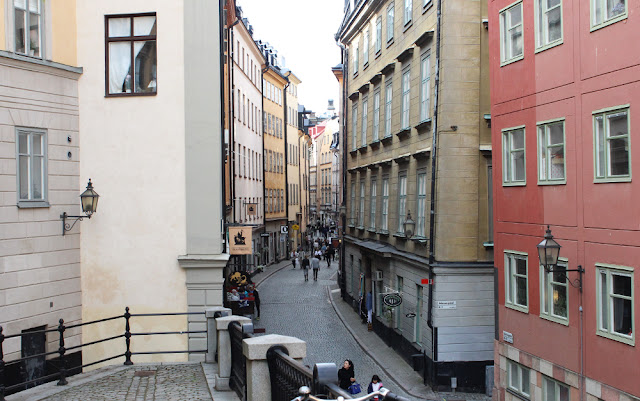 Stockholm felt like a mix of Paris and Amsterdam to me. In the old part of the city, Gamla Stan, you find narrow streets with skinny buildings. But in some areas you have wide swaths of open city like in Paris. 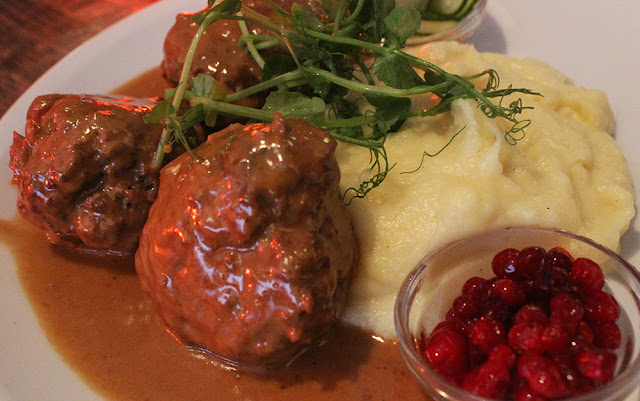 We had a lovely traditional Swedish meal at Gastabud, a restaurant in a small street in Gamla Stan, away from most of the crowds. The wait was about an hour but the food was good and the servers were nice. In general, all of the waiters, waitresses and service people were kind throughout our trip. Above we have some swedish meatballs with mashed potatoes and lingonberries. 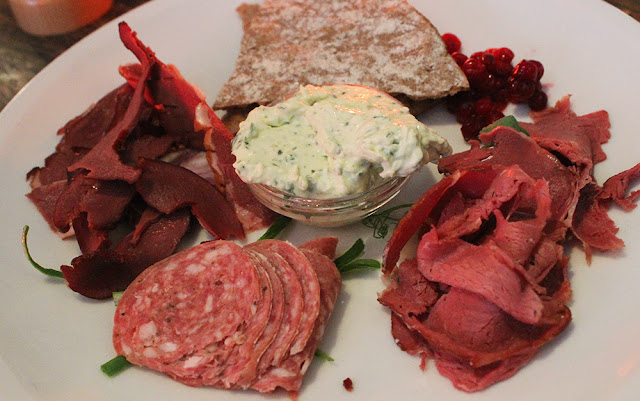 This appetizer is a little more daring. The meat tasting plate consisted of elk, reindeer heart and wild boar. Don't quote me on this but I think the sausage was the wild boar and the darker meat on the left was the reindeer. They were all quite game-y but interesting tastes to try. 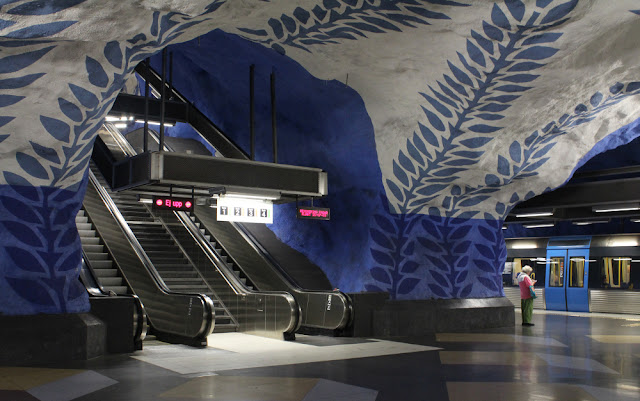 On our last full day we purchased unlimited 24 hour public transportation passes because I was curious to see the subway stations. Stockholm's subway stations are essentially art exhibitions. A few of the stations have particularly one-of-a-kind paintings and decorations like the one above. There are actually walking tours of the subway stations but they only offer them on certain days of the week and by the time I realized this, it was already too late to join. 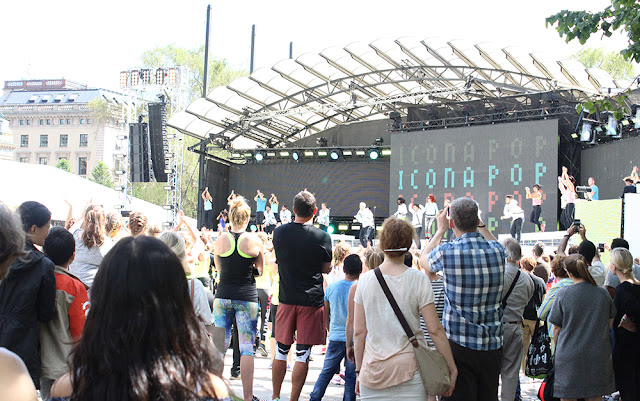 On the weekend we were in Stockholm, Nike coincidentally had a 10K event going on. I had been seeing these events going on in other European cities on Instagram so it was pretty cool to be in Stockholm when this happened. Obviously I didn't participate in it (I'd be happy if I could run 1K) but they had Icona Pop perform and spectators were free to watch if they wanted to. We just happened to be walking by this area when they were about to perform so it was really lucky timing.

Stockholm is a beautiful city and one that I wouldn't mind visiting again in a few years if I'm checking out Copenhagen or a nearby city. If you're planning a trip to Scandinavia, allot yourself a few days in Stockholm as it's a classy city with a lot of intriguing history. That wraps up my three part Scandinavia travel trip! Hope you enjoyed the photos and let me know if you've visited these places or if you're planning a trip here in the near future!
Labels: food travel