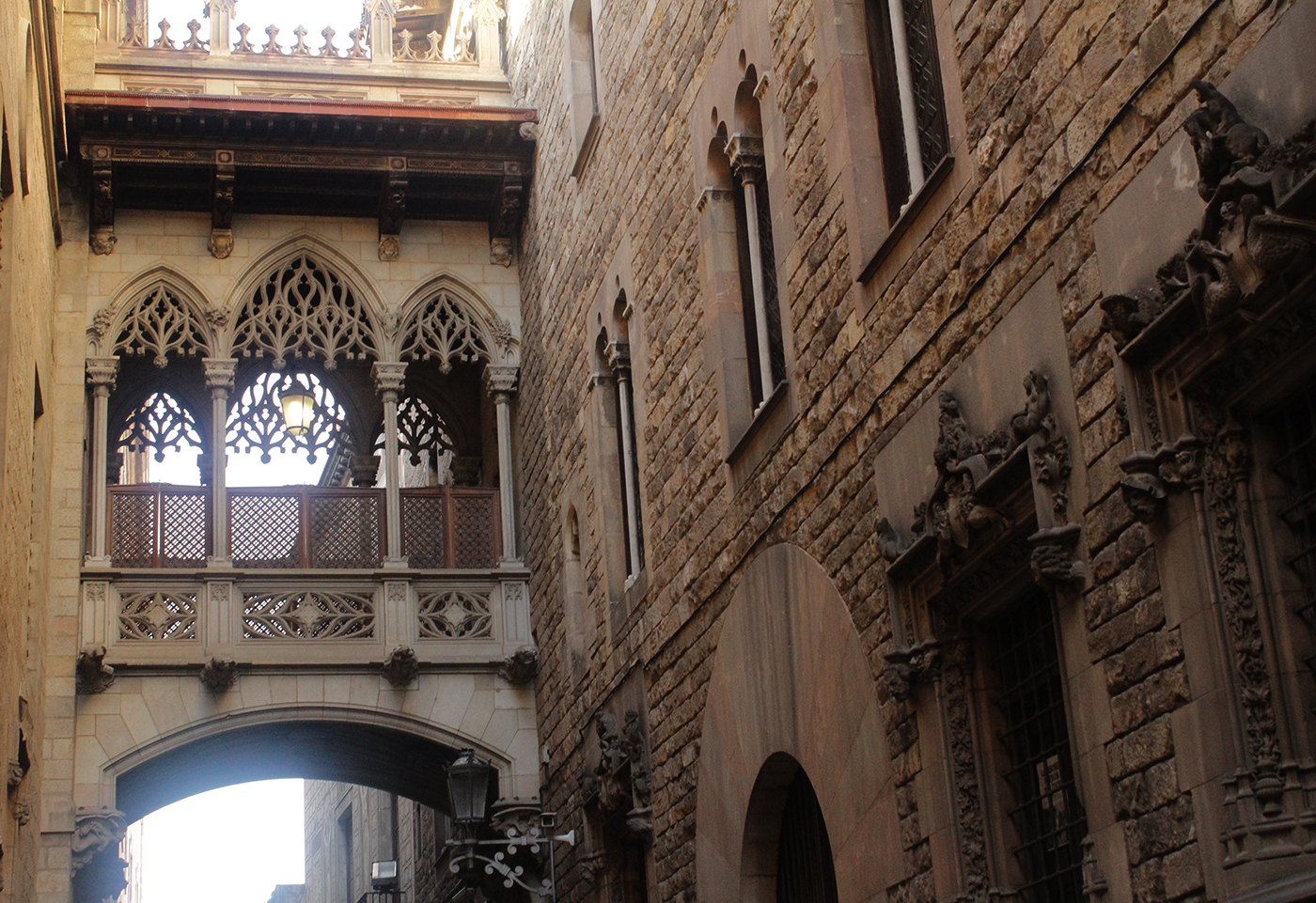 It's been over a year since I posted any travel content, aside from the odd "what's in my travel makeup bag" post, but being anywhere other than here is something I think about all the time. This past year I visited five countries for leisure and, out of those, three were places I'd never been before. I already have a Paris trip planned for this upcoming January and it's highly likely I'll be going to Asia again in the first half of 2018. Here I'm not counting the domestic trips I've taken and travel for work.

My point being is that I travel a decent amount and I have a lot I want to talk about with regards to this topic. But the whole "here's what I did in (insert city here)" gets old really fast and, truth be told, when I'm going somewhere for the first time, I'm usually hitting up a lot of the same touristy places you can find in any guide. So today I'm going to try something a little different. This will be a free-flowing reflection about the city I was walking around in just last week, Barcelona. 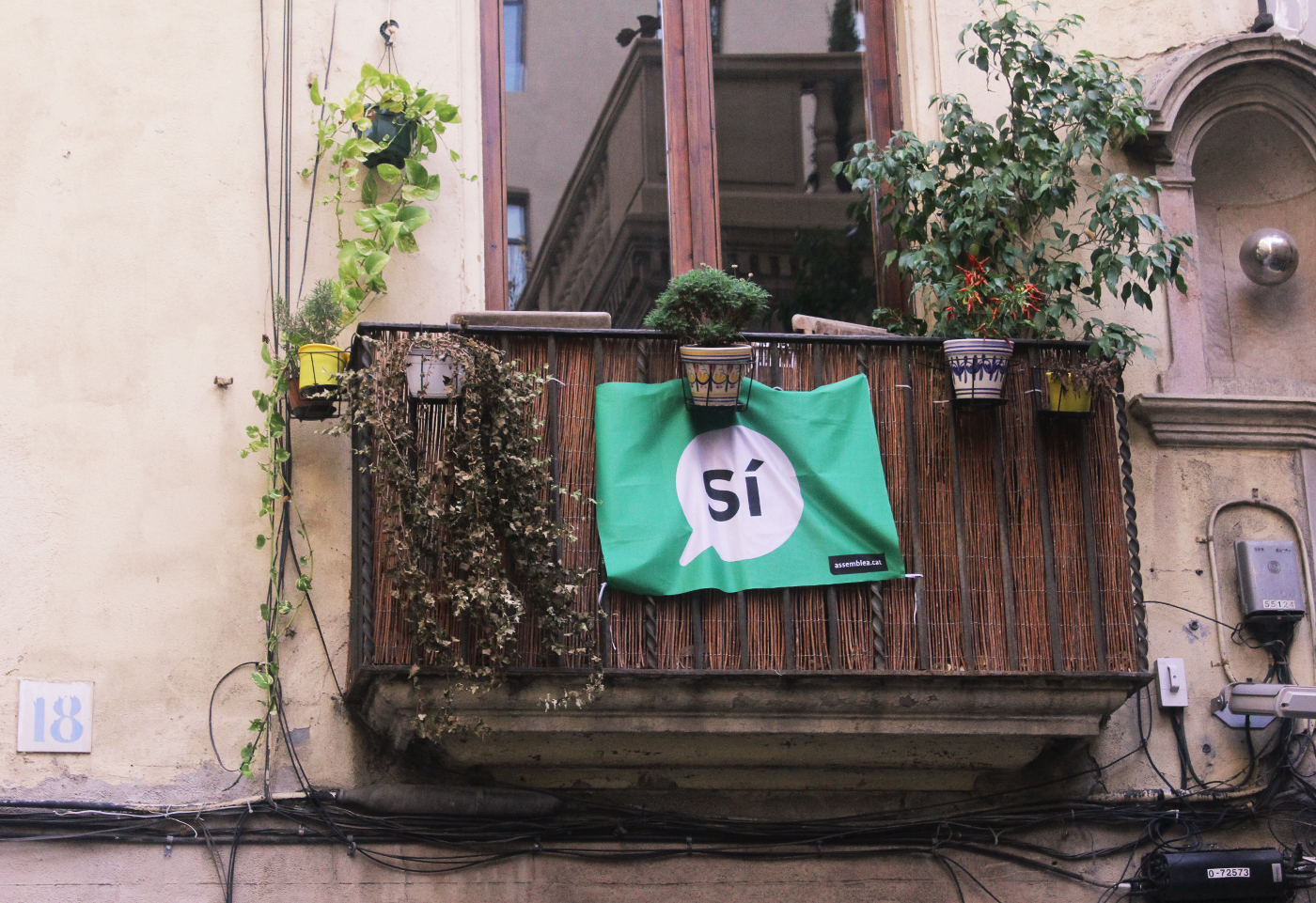 Back in May I found ~$400 roundtrip flights to Barcelona for Thanksgiving weekend and figured it would be a perfect long weekend trip for me and my Mom. I'm not a fan of turkey and with Christmas so close to Thanksgiving, I didn't feel too bad for missing Thanksgiving dinners with extended family and friends.

Fast forward to August and Barcelona was the target of a series of terrorist attacks which killed over a dozen people. In October, Catalonia declared (constitutionally illegal) independence from Spain and in mid-November 750,000 people protested in the streets of Barcelona. I'm not going to lie - in the weeks leading up to my trip I was looking at the news constantly hoping a major strike or potentially dangerous incident would not occur during the days I was to visit. But that's not how life works and I'm well aware of that.

In the end, there was very little doubt in my mind that we would still go to Barcelona as planned. Living in New York City, taking the subway and walking in densely packed city streets daily, I live everyday knowing that something terrible could happen at any moment. As someone who is probably more paranoid than the average person, that's just naturally how I think. I also reasoned that it would be an interesting time to visit Barcelona given the political tension and with reports of travelers avoiding the region, it would be easier to see the sights.

Thankfully our trip went as smooth as we could have hoped and Barcelona was more beautiful than I'd imagined. Traces of the independence movement were visible on nearly every street. Colorful banners and Catalan flags hung from terraces and stickers exclaiming "democràcia!" were aplenty. There was a kind of beauty to it actually - an energy I can't put my finger on. Coming back from Barcelona I have a new-found interest in learning more about the origins of the clashes between Catalonia and Spain as well as the Spanish Civil War which I had only learned about briefly in high school. 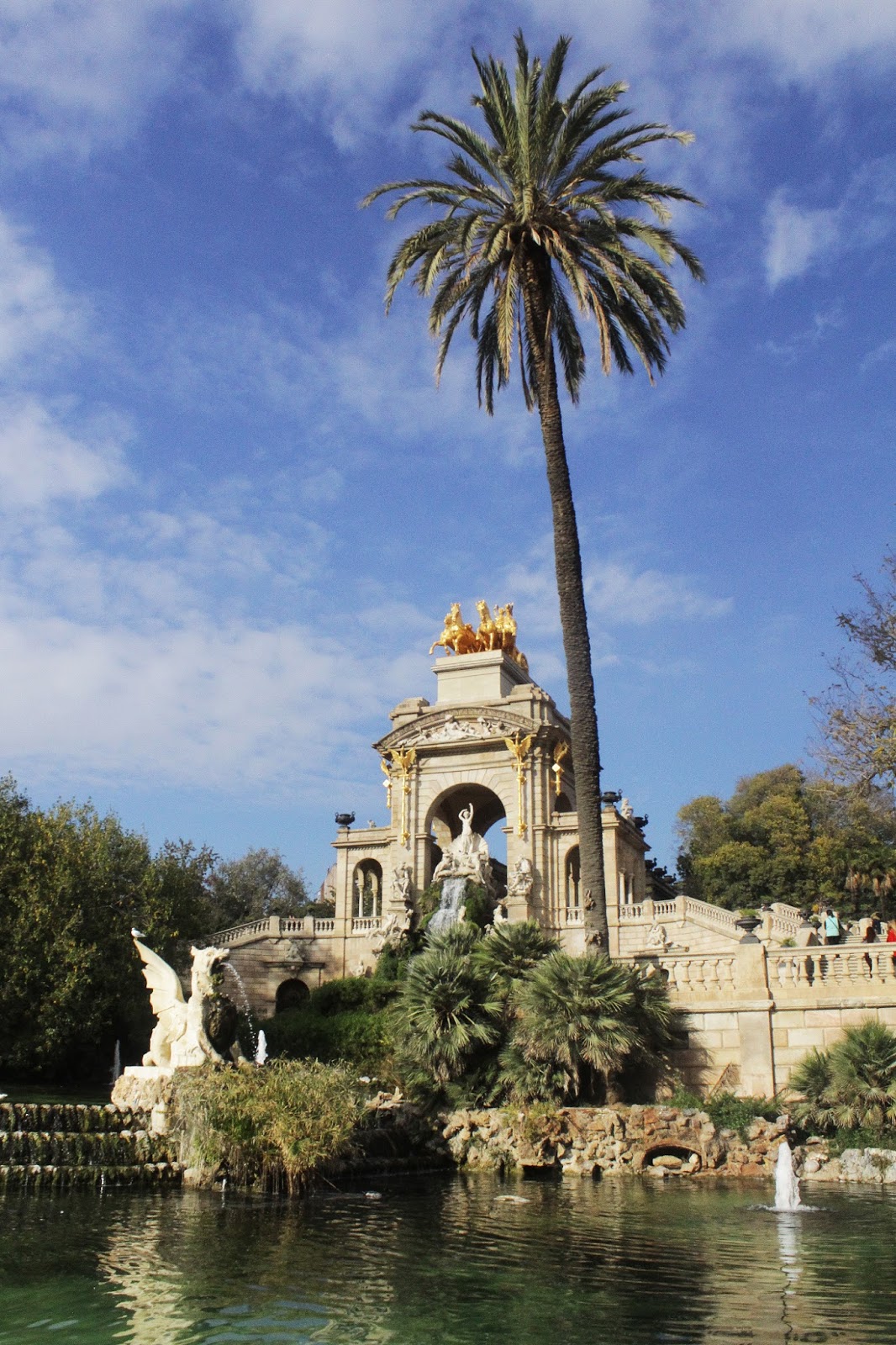 Maybe it's because I'm getting older but this year in particular I've felt current events has had a much stronger presence in my travel observations. When I was in Tokyo in October, I kept looking at everyone's hands to see how many people wore wedding rings, knowing that Japan's marriage rate is in decline and it's a huge source of anxiety for the country. If I had not known about this issue, would I have made that same observation? Probably not.

I guess it can work both ways if you do research on a place or culture before seeing it for yourself. On one hand you can go in having some background context and delve deeper into something you find interesting. Perhaps you can strike up a more meaningful conversation with a local or another visitor. On the flip side, your view might be clouded with preconceived notions and you miss out on a fresh perspective that you would have had without any prior expectations.

I'd love to hear your thoughts on if you plan your travels around current events (whether it's a pull or push factor) and how much all of that influences your observations while you're away. Also, do you avoid certain places due to the possibility of unforeseeable catastrophes like terrorist attacks? I've heard feedback from both sides of the spectrum from people I know in real life so I'm curious to know what you guys think.

Now I'll leave you with a few more photos I took whilst in Barcelona. If you've been before, I'd love to hear what you enjoyed most in the city. If you're planning a visit, feel free to ask me any questions (and I'll try my best to answer)! 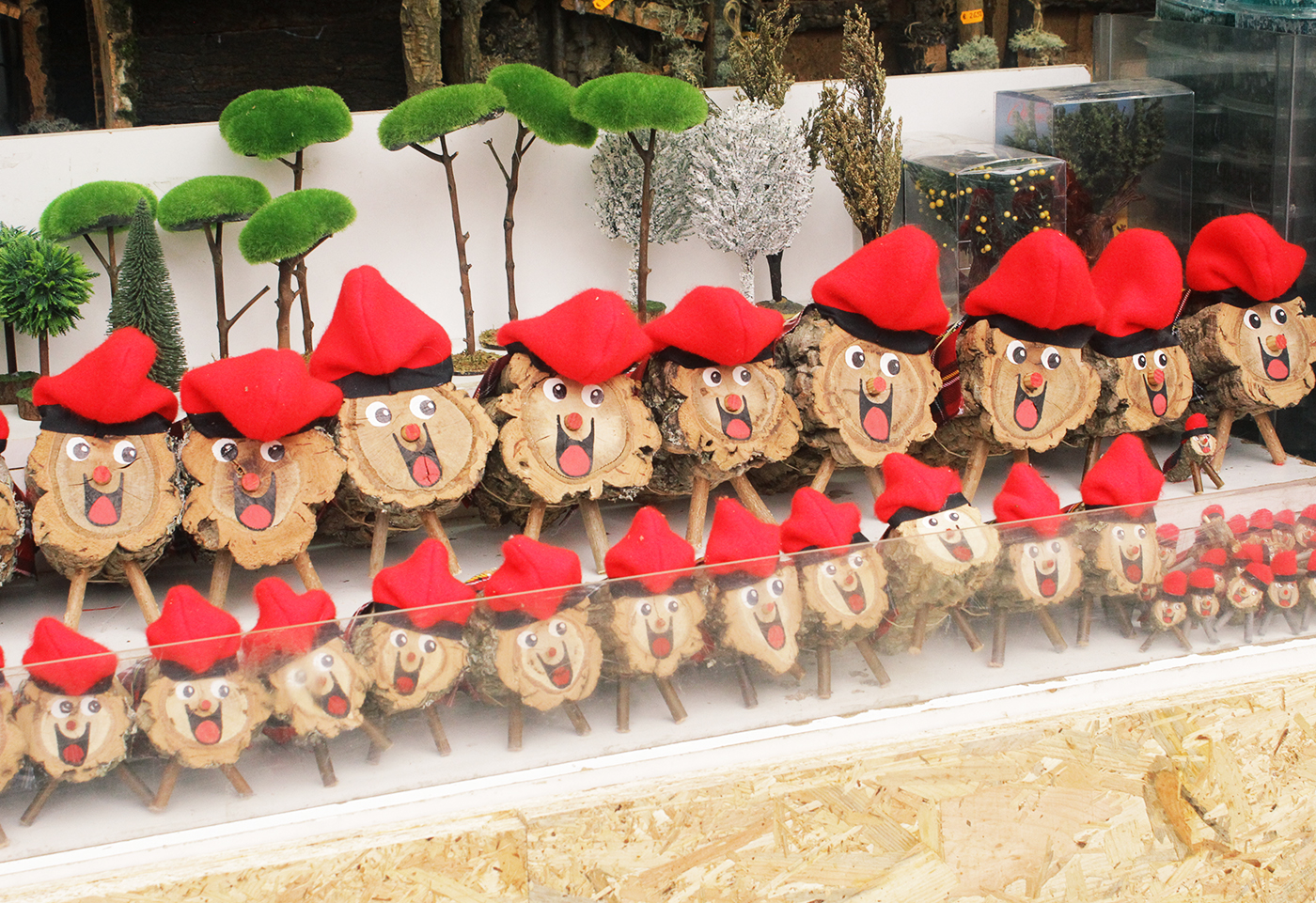 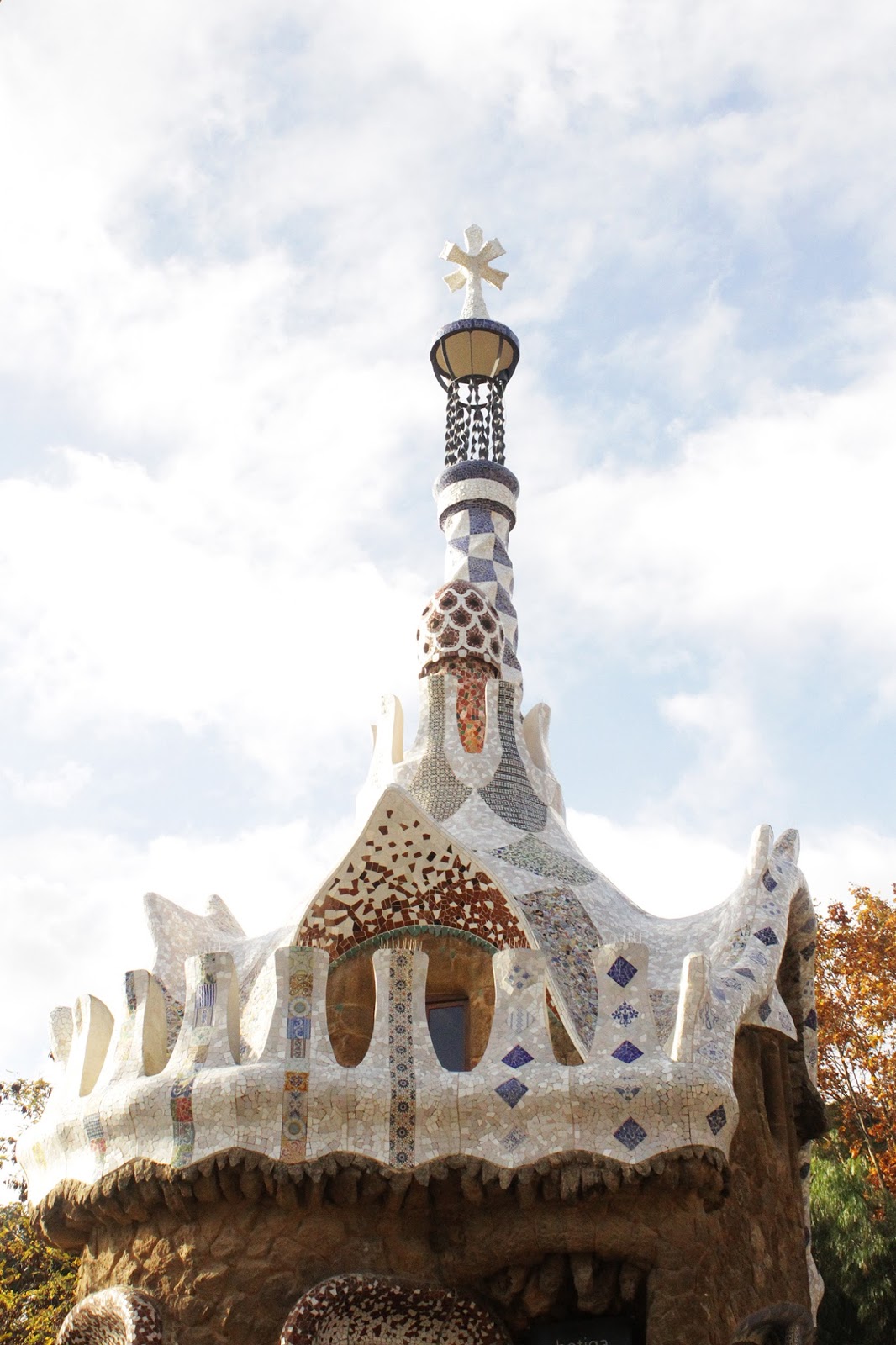 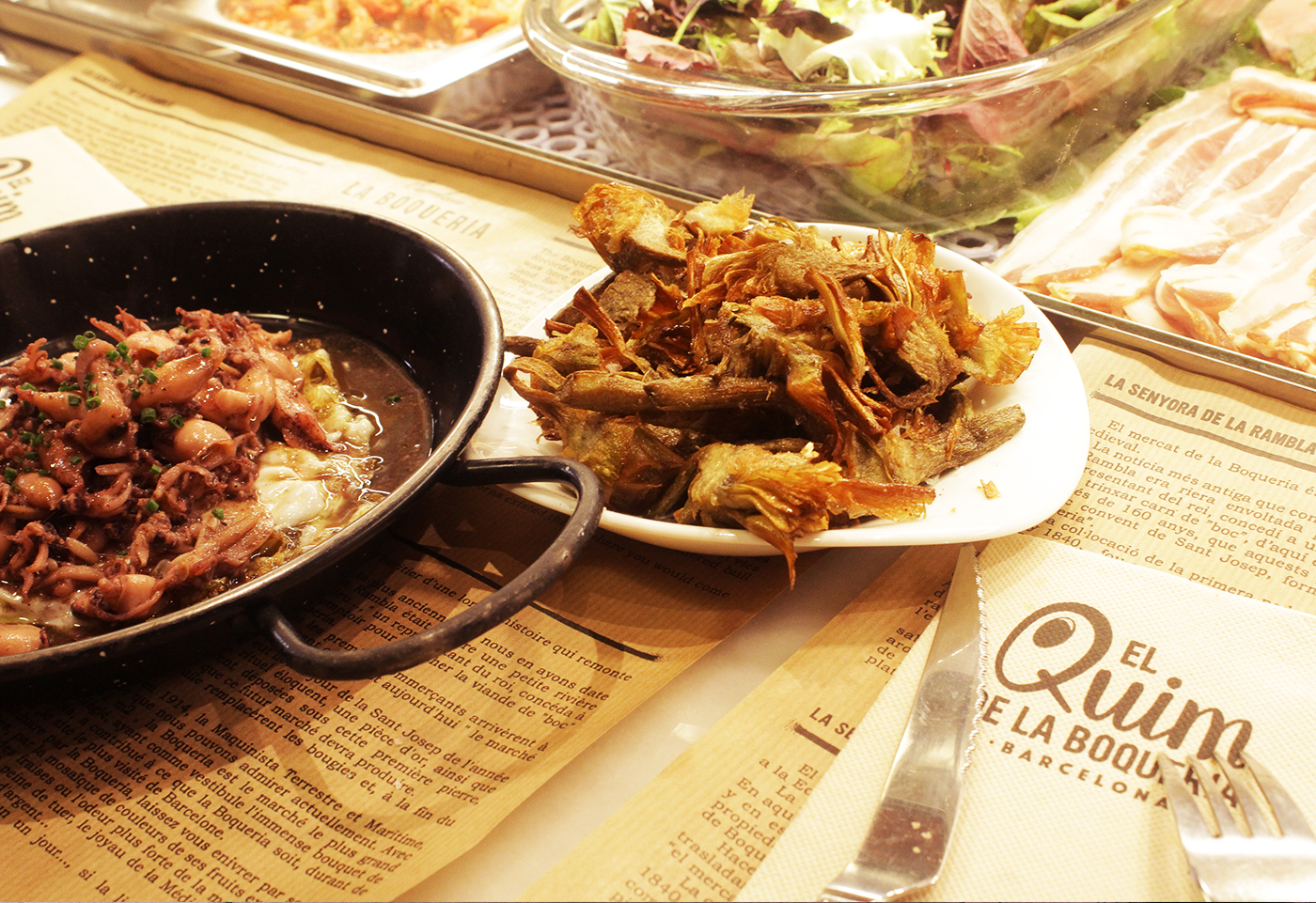 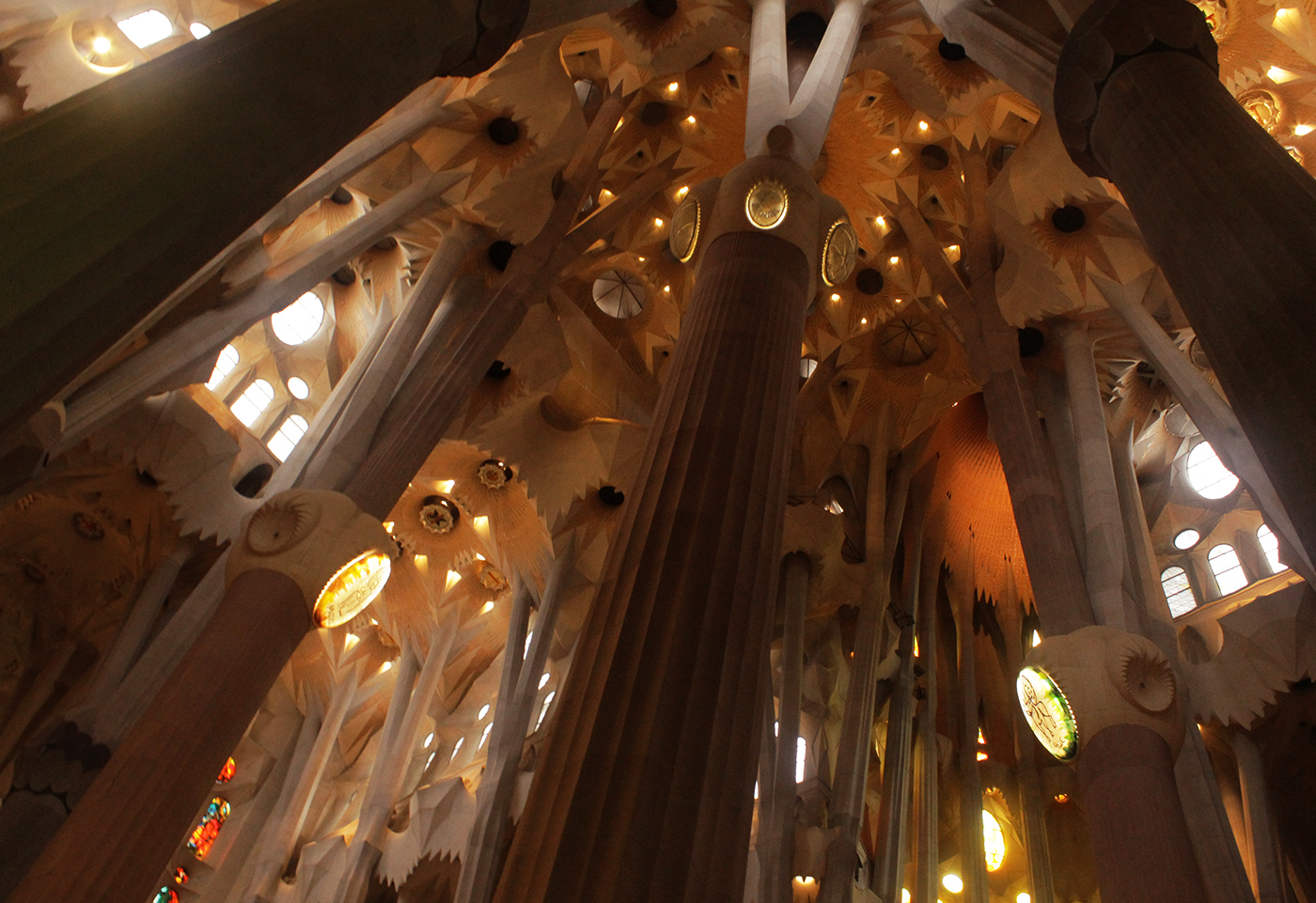 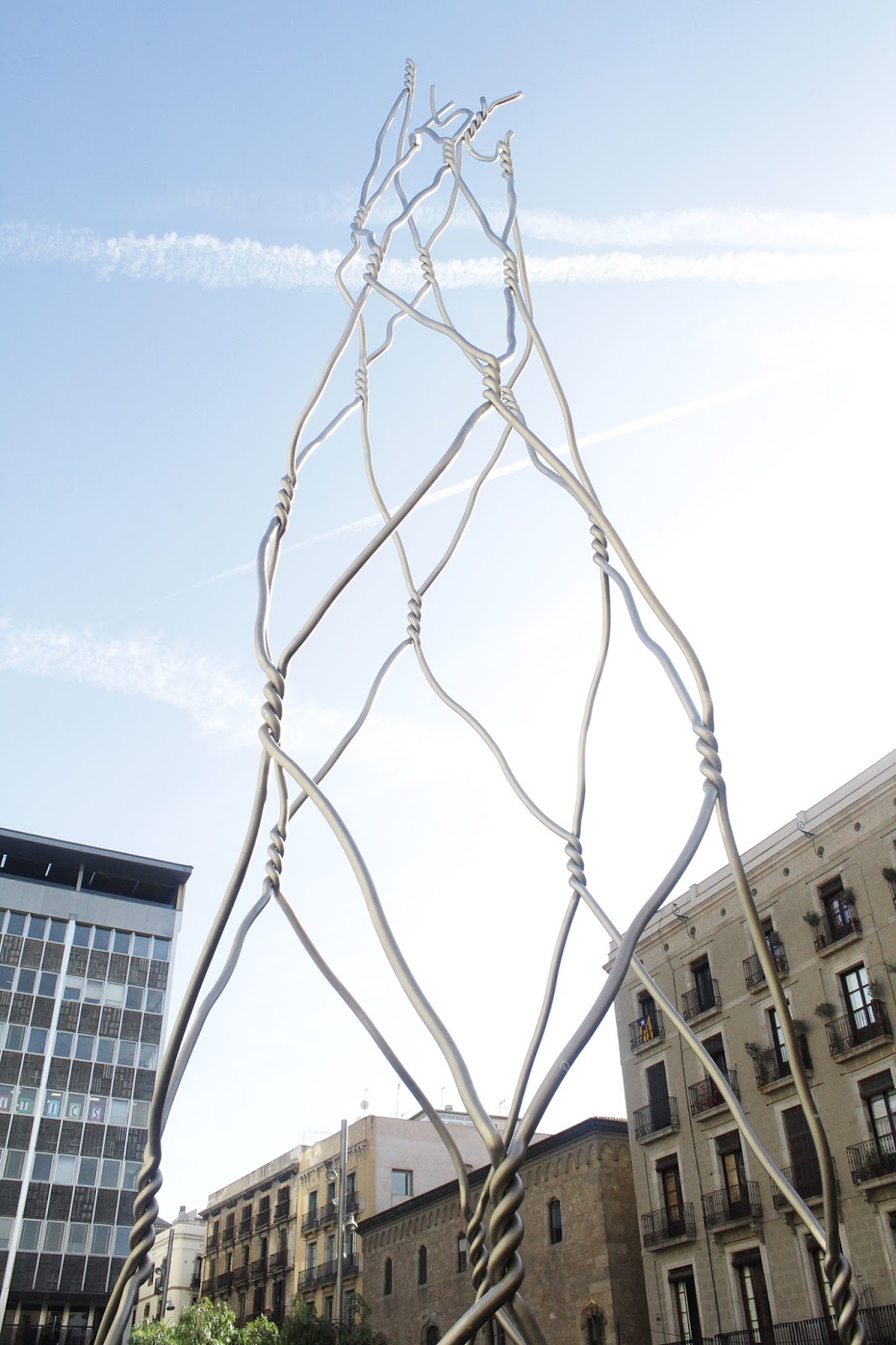 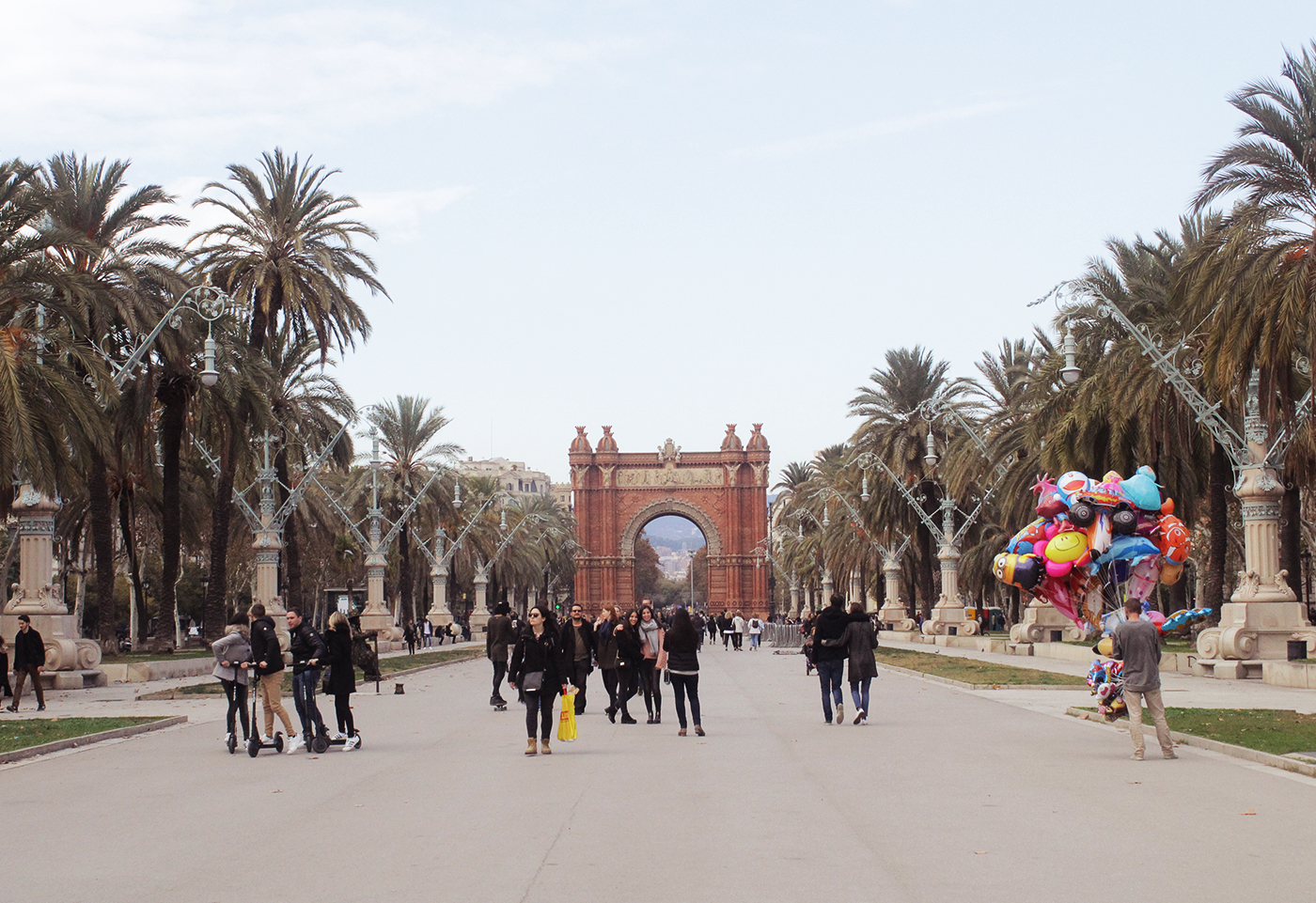